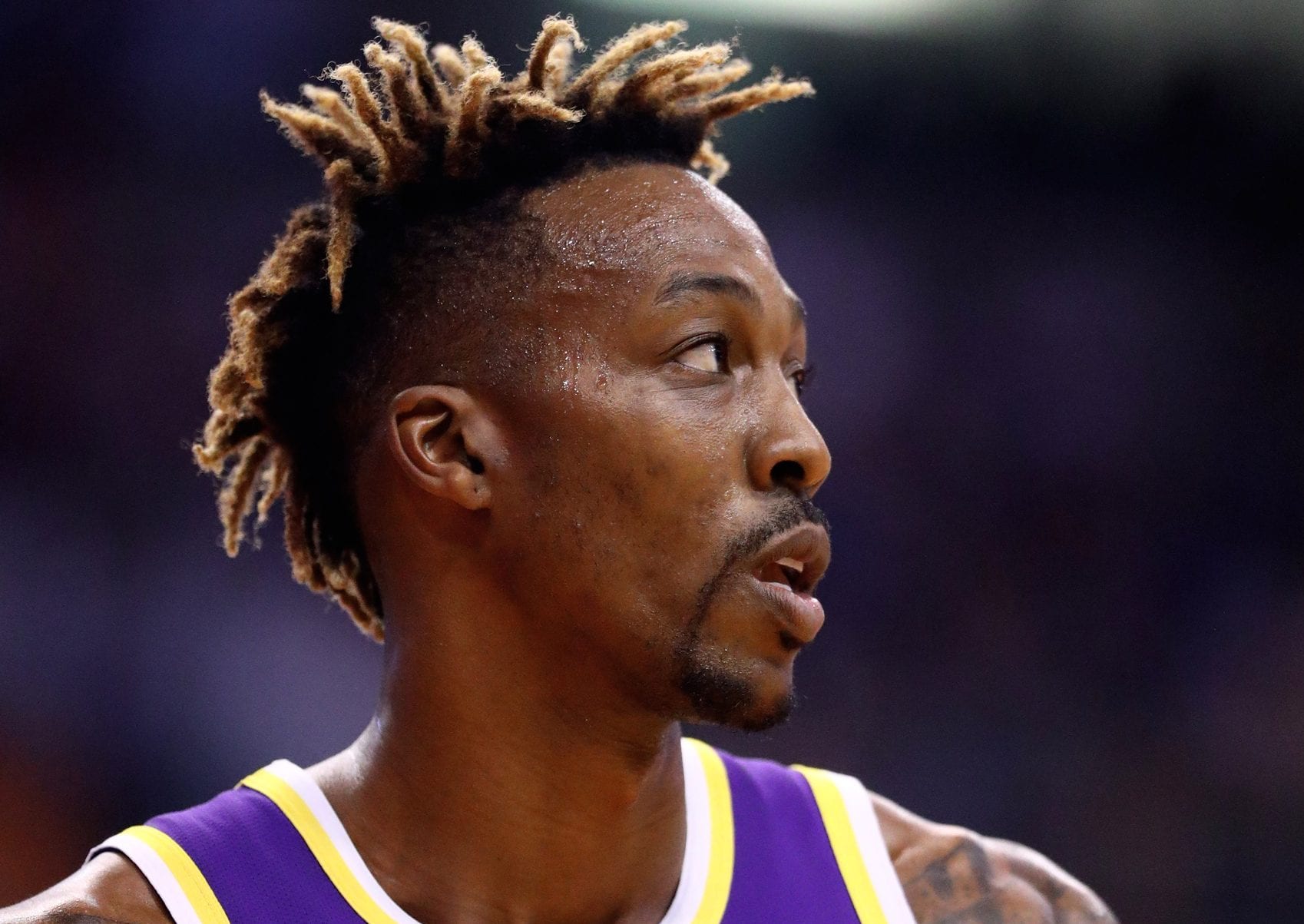 Los Angeles Lakers big-man Dwight Howard received a stern warning from the NBA league office earlier this week on wearing his mask when walking about in the bubble.

One might imagine that Howard would acknowledge his wrongdoing in violating the safety protocols set in place by health officials, but alas, he did not.

“Everybody’s making a big deal out of it. But I feel like we’re in the safest place in Orlando. We get tested every day. So, we’re only around each other. We get tested every day. We can’t practice with masks on. I personally don’t see a risk of us getting it during the time period that we’re here,” Howard said to a group of reporters on Saturday.

Not too long ago, it was speculated that Howard was going to sit out the NBA restart to focus on family and social justice issues.

“Breonna Taylor, the people who did the heinous incident against her, they’re still free. They’re out there living their best life. Instead of worrying about if I have my mask on or not, that’s something we should be discussing. Why haven’t these people been brought in? Why haven’t they been charged for anything or even arrested for what they’ve done?

“Instead of the topics being about who’s not wearing a mask in the bubble, who was at the DJ party, who wasn’t, all of these things seem entertaining. But we’re not going to forget about what’s going on around our world. Those cops, one of the cops just posted a picture of himself at the beach. How could you have a conscience? You just killed somebody. And you’re out at the beach with women. You killed a woman. And you’re out at the beach with some more women having a good old time. You know, that’s not right. There’s families out there mourning, white and black who’ve been killed by cops. Been killed through different things. The topic of discussion is who doesn’t have a mask on and people snitching. Let’s not forget why we are here.”

It’s admirable to see Howard use his platform to speak out on bigger issues, but he should be mindful that the coronavirus is still a danger to even the most healthy of athletes.