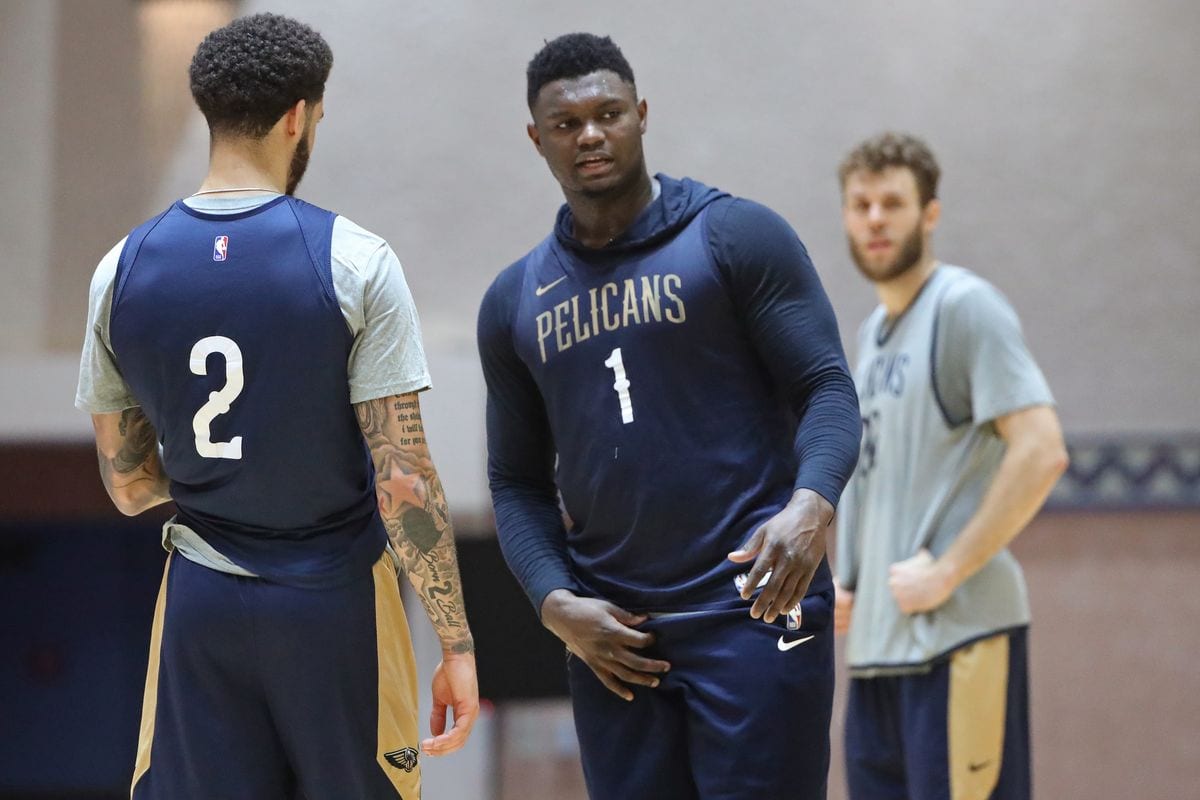 Zion Williamson has a family emergency that has forced the rookie sensation to leave the NBA bubble in Orlando the team announced Thursday.

Pelicans executive VP David Griffin released a statement on behalf of the team supporting Zion during this difficult time.

“We fully support Zion’s decision to leave the NBA campus to be with his family,” Pelicans executive vice president of basketball operations David Griffin said in a statement.

“Out of respect for the Williamson family, we will have no further comment at this time.”

Zion is averaging 23.6 points and 6.8 rebounds a game in the 19 games he has appeared in this season.

New Orleans currently sit at 28-36 and are 3.5 games behind the Memphis Grizzlies for the final No. 8 seed in the Western Conference.

New Orleans will play on July 30 against the Utah Jazz.