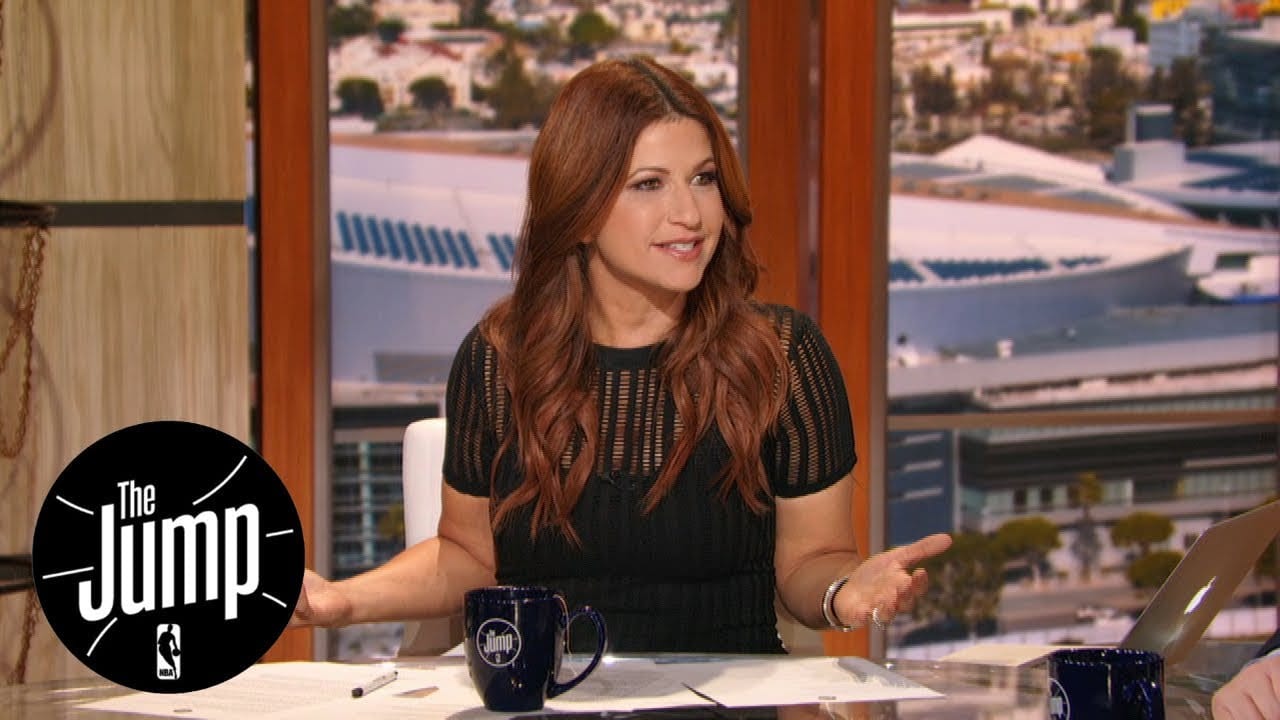 The video feed in Rachel Nichols’ hotel room in Orlando, Florida was hijacked by an unknown party and then leaked to Deadspin.

“Late Tuesday night, an anonymous party sent a Deadspin reporter four videos, which appeared to be a cell phone recording of a video feed, that shows ESPN’s Rachel Nichols, host of the afternoon NBA show The Jump, in a phone conversation with an unidentified man about personnel matters at the network,” the article reads.

This incident has been confirmed by ESPN.

“We are extremely disappointed about the leak of a private conversation. It’s indefensible and an intrusion on Rachel’s privacy,” ESPN said in a press release.

Deadpsin’s report states that the anonymous party said that the videos were meant to “expose” Nichols as a “back-stabber” against the network.

Alas, those allegations have not yet materialized into anything of even the most remote of substance.

It’s possible that the party who committed this act (when they are hopefully caught) will face criminal charges for breaking “two-party consent” laws.

Nichols hasn’t released a statement at the time of the release of this article.