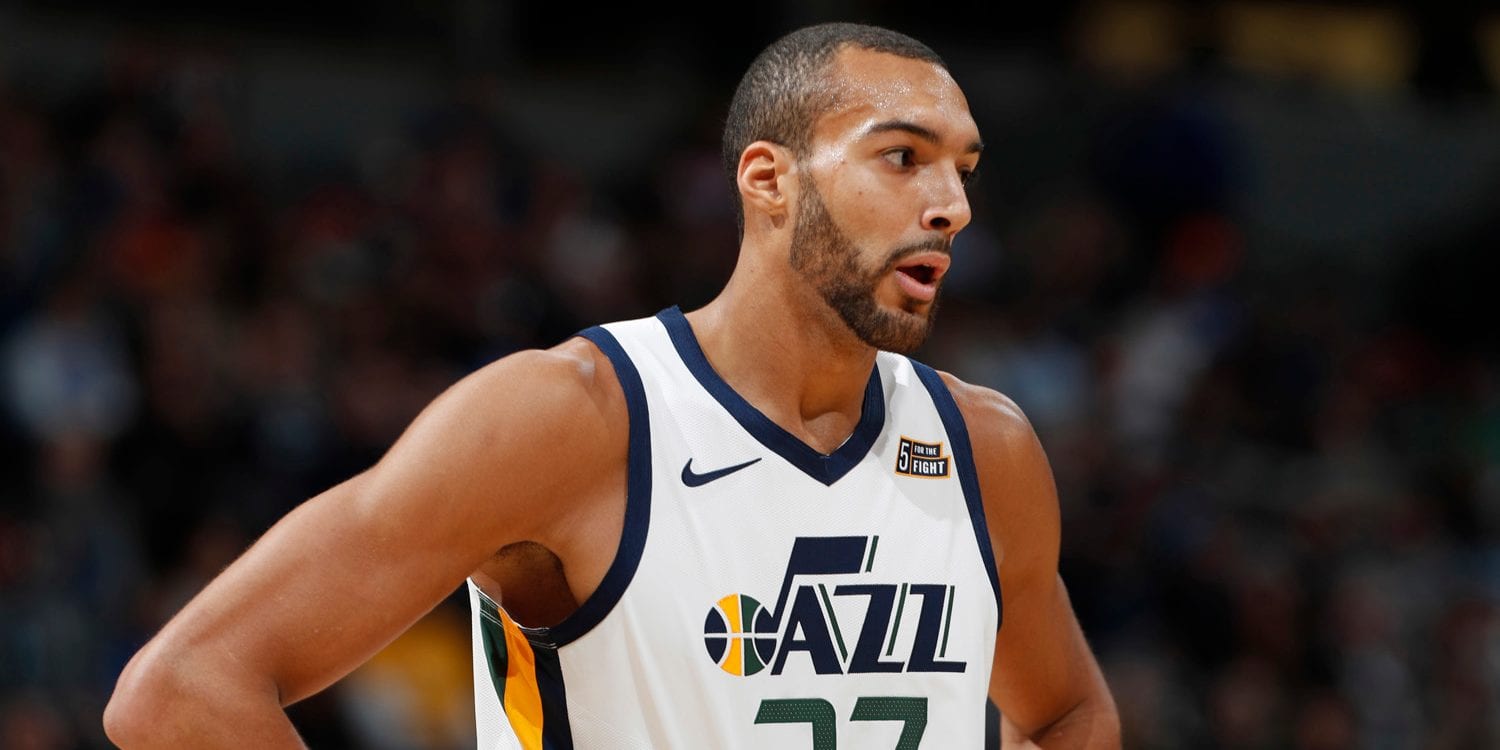 Utah Jazz center Rudy Gobert will not be using the NBA’s anonymous tip line at Walt Disney World during the Orlando restart.

The point of the tip line is to prevent players from exiting the bubble environment to limit the exposure to COVID-19.

Gobert, known for his infamous interview when joking about the virus at the start of the pandemic, thinks the tip line is “petty.”

Ironically, Gobert was the first NBA player to contract the virus, leading the NBA hiatus on March 11.

“I don’t know if someone’s gonna use it, but I think it’s sort of petty,” Gobert said.

“At the same time, you want to make sure that people respect the rules.”

Along with the interview incident, Gobert reportedly also repeatedly touched players and their belongings prior to his official diagnosis.

The jokes didn’t sit too well.

There have been several players to receive warnings for breaking the safety protocol on Tuesday after the tip line was used.

At the moment it is not clear who received warnings or what they did to break protocol.

Miami Heat star Jimmy Butler also had security called on him recently for dribbling a basketball in his hotel room.

Gobert is not the only one to throw shade at the tip line.

He told players not to use “the snitch hotline.”

Asked Spencer Dinwiddie if he had a message for guys that are IN the bubble.

I’m just gonna leave this here. I was not expecting him to say this. Lol pic.twitter.com/1xfbKVh3RW

Florida is one of the hot spots for the coronavirus, with more than 300,000 confirmed cases.

While Rudy Gobert thinks the line won’t be used, the line could prove to be useful to ensure play continues as the state deals with the situation.