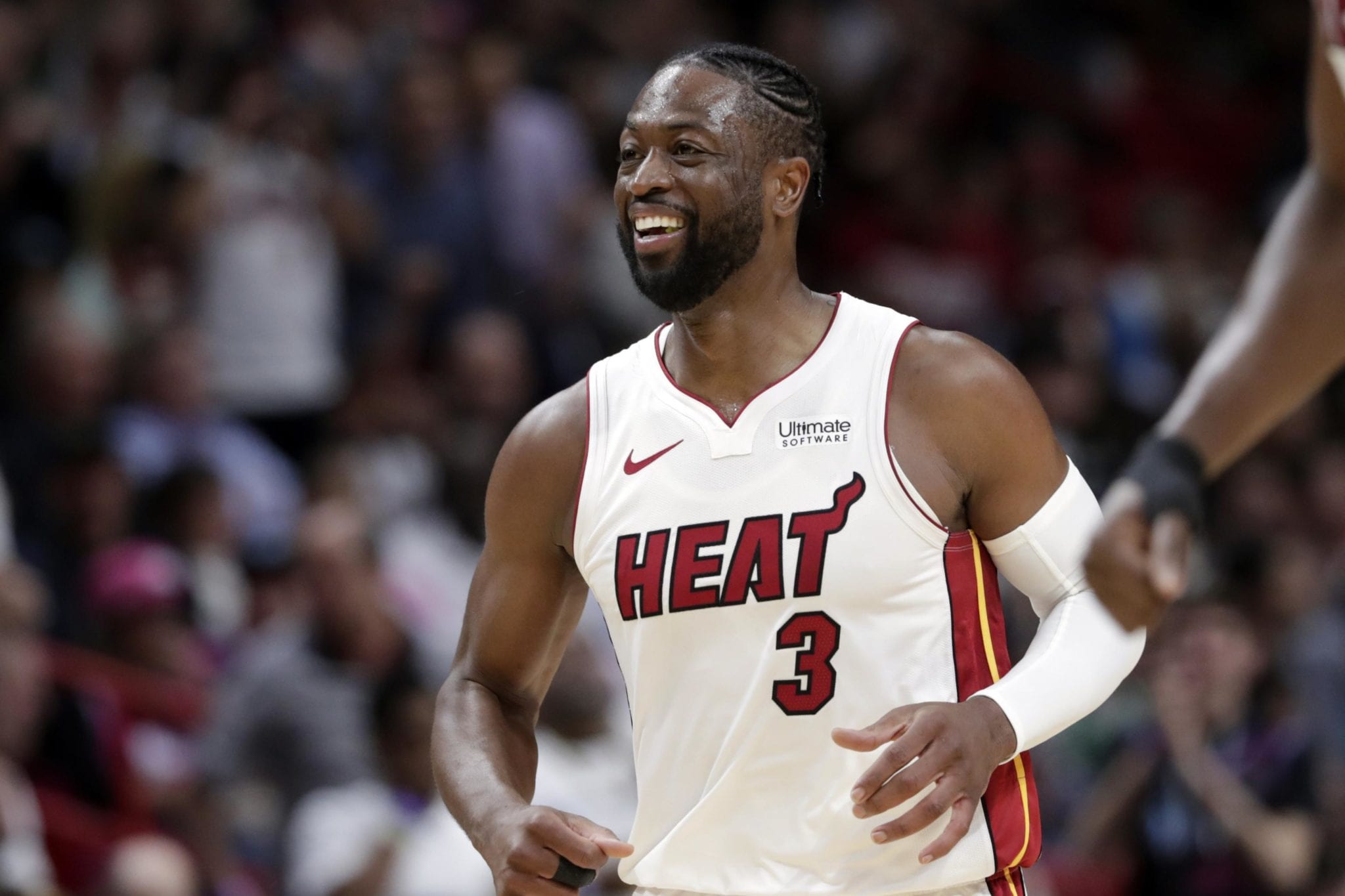 Initially, Wade tweeted, “We are with you,” followed with a black fist emoji and “Keep leading!”

Shortly after, the three-time champion deleted the tweet and posted a follow-up message to “clarify” his remarks.

I want to clarify my now deleted tweet. I was not supporting or condoning what Nick Cannon specifically said, but I had expressed my support of him owning the content and brand he helped create 🙏🏾

I was too quick to respond without being fully informed about his hurtful anti-Semitic remarks. As you all know I have ZERO tolerance for any hate speech!

Griff was a member of the rap group Public Enemy before being kicked out of the group for controversial remarks such as  “Jews are responsible for the majority of the wickedness in this world.

According to the Associated Press, Cannon claimed that Jews have usurped Black peoples’ identity.

He also said, “I find myself wanting to debate this idea, and it gets real wishy and washy and unclear for me when we give so much power to the ‘theys’ and ‘theys’ turn into Illuminati, the Zionists, the Rothchilds.”

The Rothchilds are a popular target for conspiracy theories.

Cannon later apologized for his remarks.

“I have spoken with many Rabbis, clergy, Professors, and coworkers who offer their sincere help. I must apologize to my Jewish Brothers and Sisters for putting them in such a painful position, which was never my intention, but I know this whole situation has hurt many people, and together we will make it right. I have dedicated my daily efforts to continuing conversations to bring the Jewish Community and the African American community closer together, embracing our differences and sharing our commonalities.”

Wade’s former team plays their first game of the restart on August 1 against the Denver Nuggets.