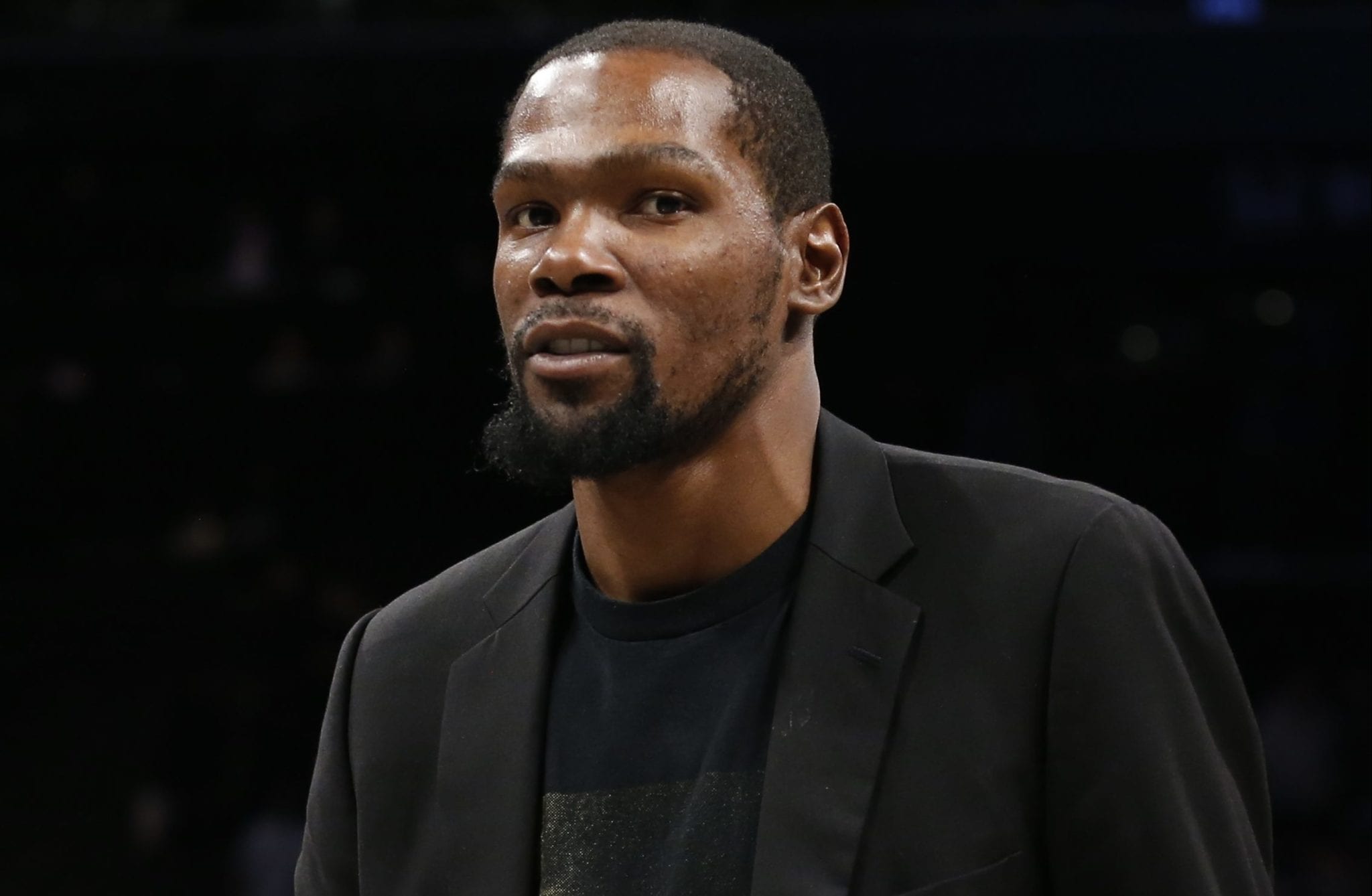 Brooklyn Nets star Kevin Durant has had his ESPN show, “The Boardroom,” cancelled be the network.

Like LeBron James, Durant has also started his own media company under the name Thirty-Five Ventures.

However, the cancellation by ESPN of Durant’s show is a bit of a set back for the superstar.

“The Boardroom,” featuring Durant, Jay Williams, and Durant’s agent Rich Kleiman, will not be renewed after being on ESPN+ for two seasons. While there are no public metrics for shows on this platform, ESPN is able to internally identify engagement and its impact on the $4.99-per-month subscription -based service.

“The Boardroom is not being renewed following two seasons on ESPN+,” ESPN said in a statement to The Post. “Thirty-Five Ventures are great partners and we look forward to continuing to discuss any future projects.”

The show was designed to offer a peak behind the curtain of how athletes go about developing their brands through various business ventures outside of the sports world.

Unfortunately, the show failed to produce the kind of audience ESPN was hoping for.

As things stand now, it is unclear how Durant and his company’s partnership with the network will move forward as far as producing new and future projects are concerned.

While rehabbing and recovering from a torn Achilles suffered in Game 5 of the 2019 NBA Finals against the Toronto Raptors, Durant has remained quite busy.

Kevin Durant has other projects going on, such as being the producer of the documentary “Basketball County” and becoming a minority owner in the MLS’s Philadelphia Union.