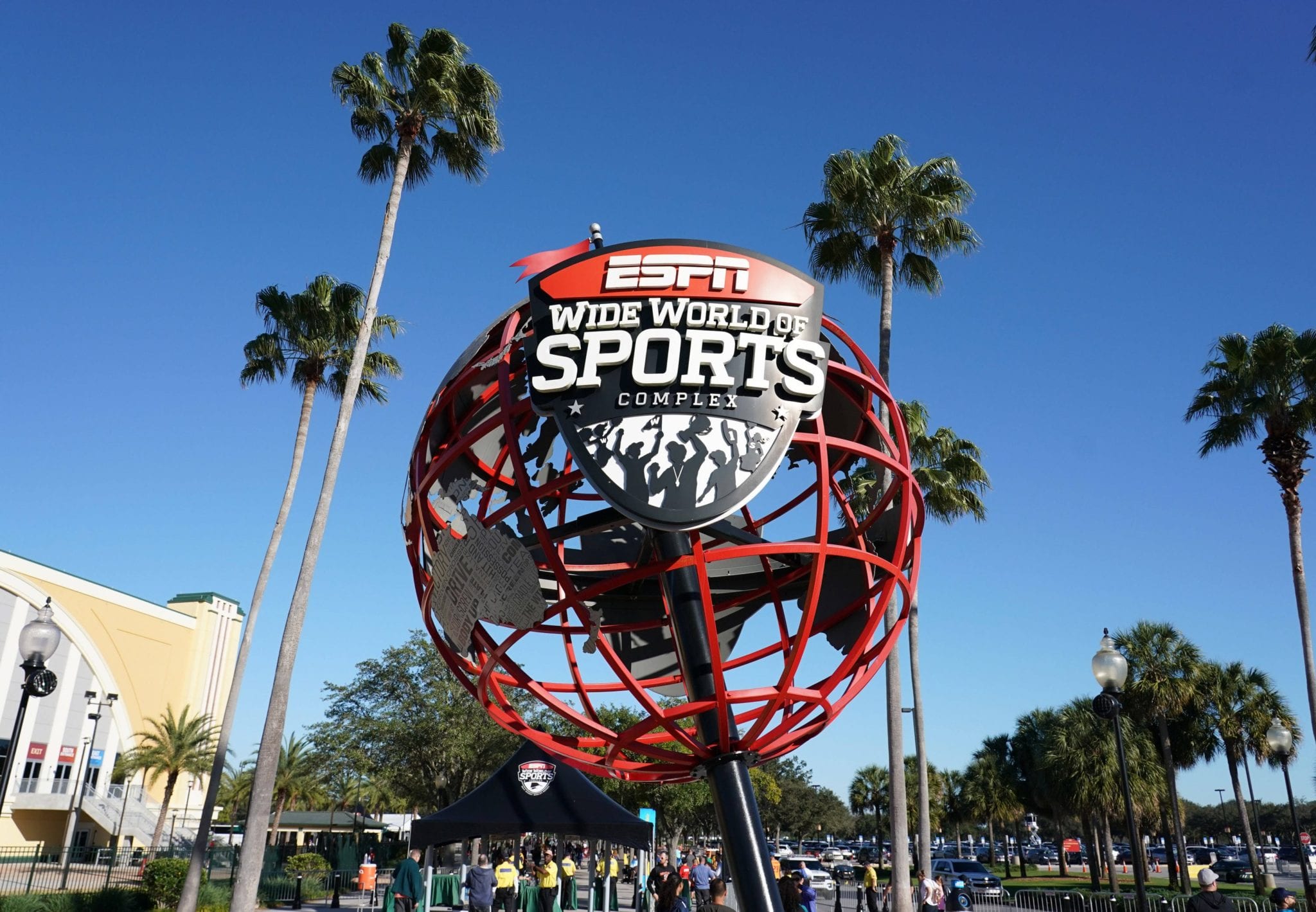 Some good news has made its way outside of the NBA bubble — only two of 322 players in Orlando tested positive for the coronavirus.

The league and general public would like to see that number fall to zero, but all things considered, two out of 322 isn’t so bad.

According to the CDC, a little over 1% of the U.S. population has tested positive for the coronavirus.

It’s difficult to know for certain how many people are infected, due to asymptomatic carriers and a lack of testing.

But it’s safe to say that NBA players are less likely to contract the coronavirus playing games in the bubble than they would be outside of it.

The two players who did test positive were removed from the bubble and sent back to their home cities.

When the players are cleared by the NBA and CDC, they will return to Orlando.

So far things have been smooth sailing in the bubble, as teams have been hitting the practice courts to get back into game shape.

With games set to resume in about two weeks, players will have to work hard to be ready for live game competition.