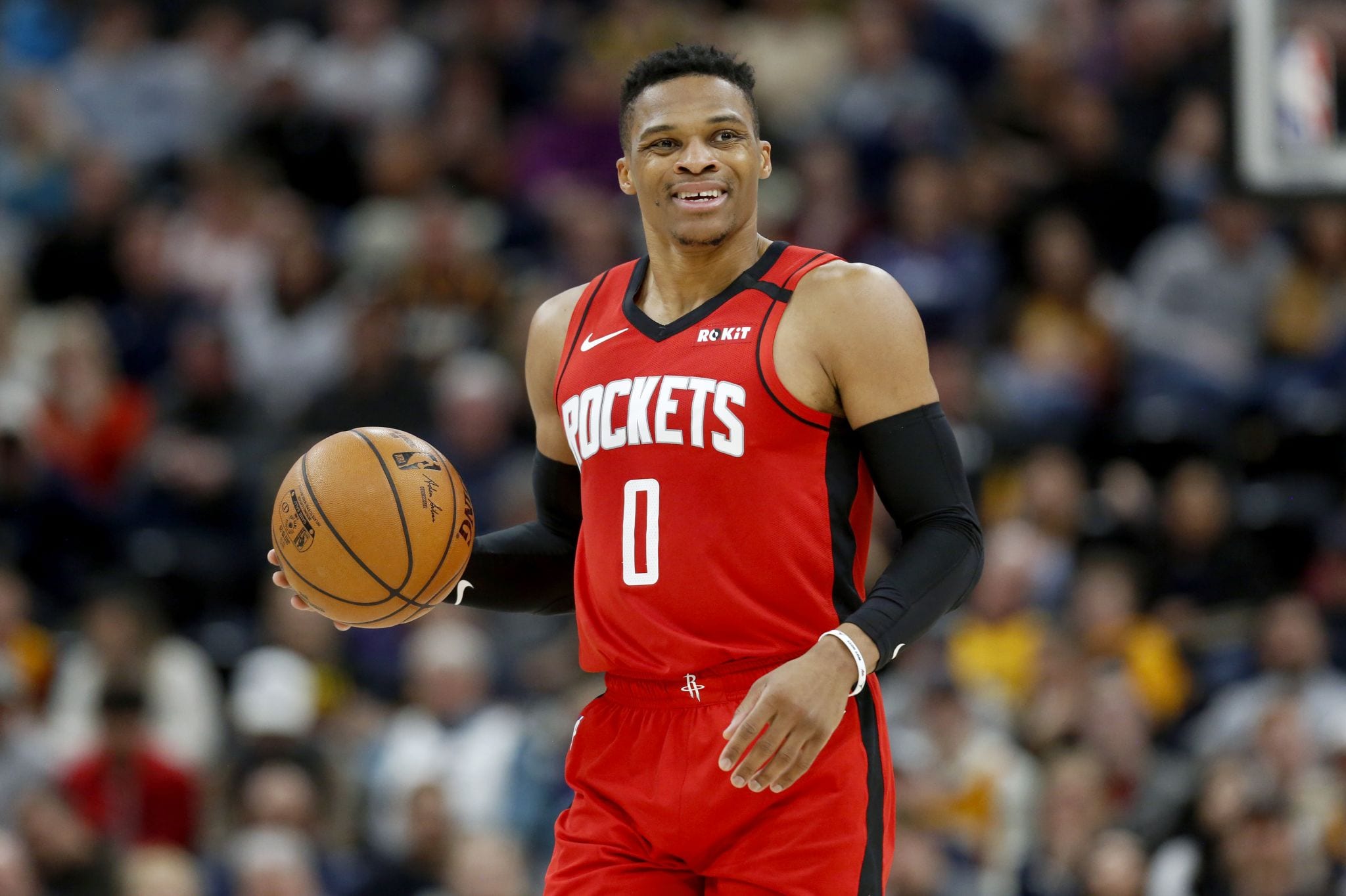 Russell Westbrook of the Houston Rockets announced via his personnel Twitter account on Monday afternoon that he has tested positive for coronavirus.

While Westbrook said he was feeling fine, he had a strong message for his followers to take the virus “seriously” and to “mask up.”

Any player who has tested positive for coronavirus must produce two negative tests before being cleared to travel.

The league also mandates that a player will also have two-day quarantine confinement once they arrive at the Orlando bubble.

His Rockets teammates James Harden and Luc Mbah a Moute also did not travel with the team to Orlando.

Having a star player the caliber of Westbrook test positive for coronavirus will allow more players cause for concern surrounding the NBA restart in Orlando.

Westbrook is averaging 27.5 points, eight rebounds, and seven assists per game in his first season in Houston.

Houston has clinched a playoff spot and will play its first game on July 31 against Dallas.