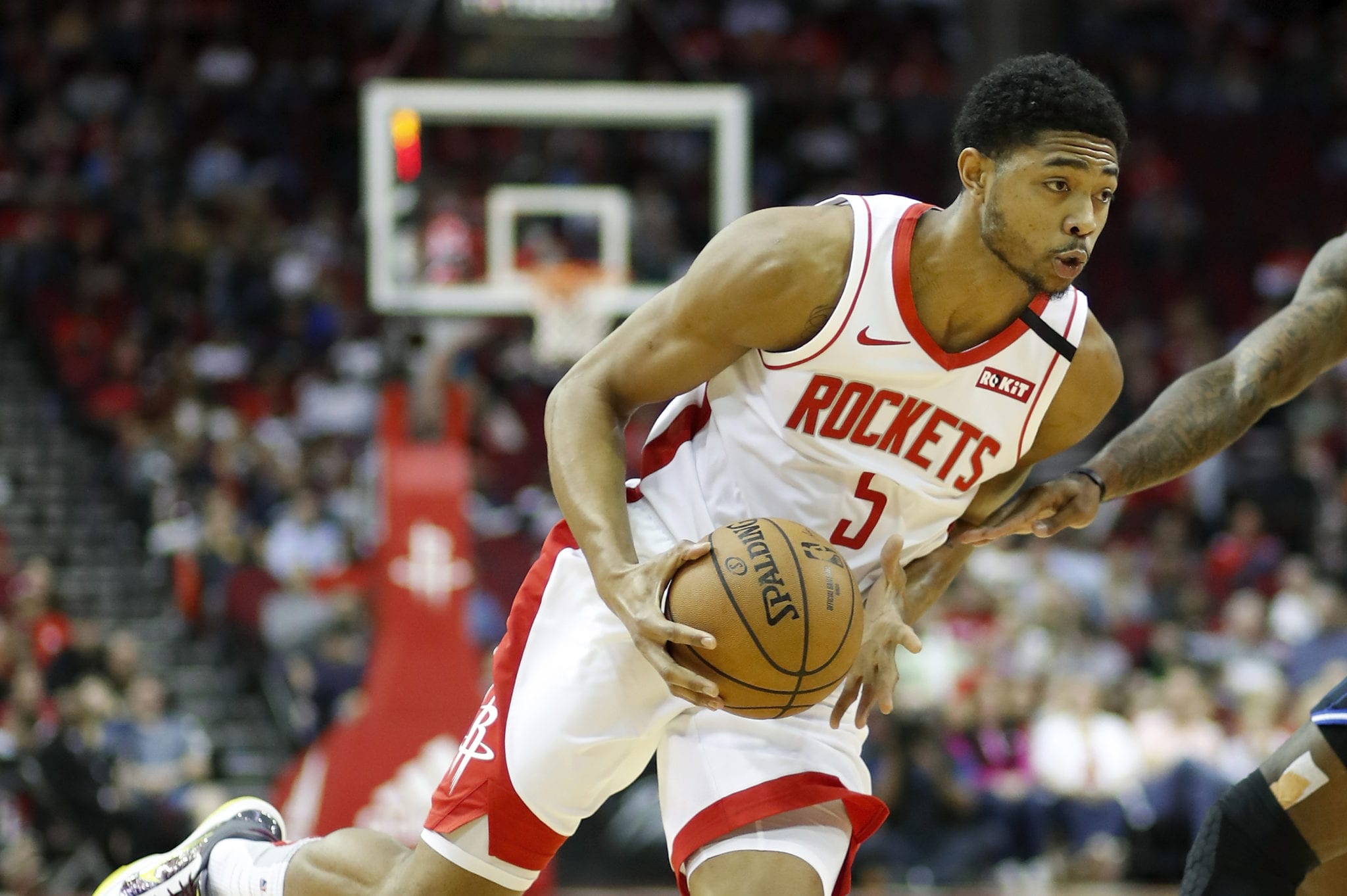 The Houston Rockets’ Bruno Caboclo and the Sacramento Kings’ Richaun Holmes are finding out the hard way that rules are rules.

Both players have had their quarantine extended after breaking NBA protocol.

According to an ESPN source, Caboclo left his hotel room during the initial quarantine period, a big no-no under league rules.

Caboclo said he was unaware of the restriction, but the league has been clear on what players and staff can and can’t do.

“He should’ve known,” the source said. “It was no secret.”

Now Caboclo will be subjected to league reentry rules, which include undergoing enhanced coronavirus testing using a long swab in the nostril instead of a less invasive test and a 10-day quarantine period in his hotel room.

Holmes will also be back in quarantine after stepping outside the bubble to get a food delivery.

Holmes issued a statement Monday apologizing for his literal misstep.

“I apologize for my actions and look forward to rejoining my teammates for our playoff push,” said Holmes.

The Kings’ center has 8 days left of his new quarantine period.

Holmes’ gaffe prompted plenty of responses on Twitter, including one from his Mom regarding who’s cooking he should cross a line for.

You only cross the line for your MOMA’s COOKING! AND I WAS NOT IN FLORIDA SIR!! #lol @Rich_Holmes22. Love you baby!

The league issued a statement regarding the two players’ indiscretions.

“These quarantines are the result of separate circumstances in which the players had interactions with members of the public outside the Disney entrance gate, and are in accordance with the health and safety protocols agreed to by the NBA and the Players Association.”

ESPN’s Bobby Marks reports that players will be subject to a financial penalty if they break quarantine once the seeding games start on July 30.

Holmes’ delivery meal would have cost him close to $50,000 for every game missed.

The Kings will play their first game July 31 against the San Antonio Spurs, while the Rockets will take on the Dallas Mavericks.