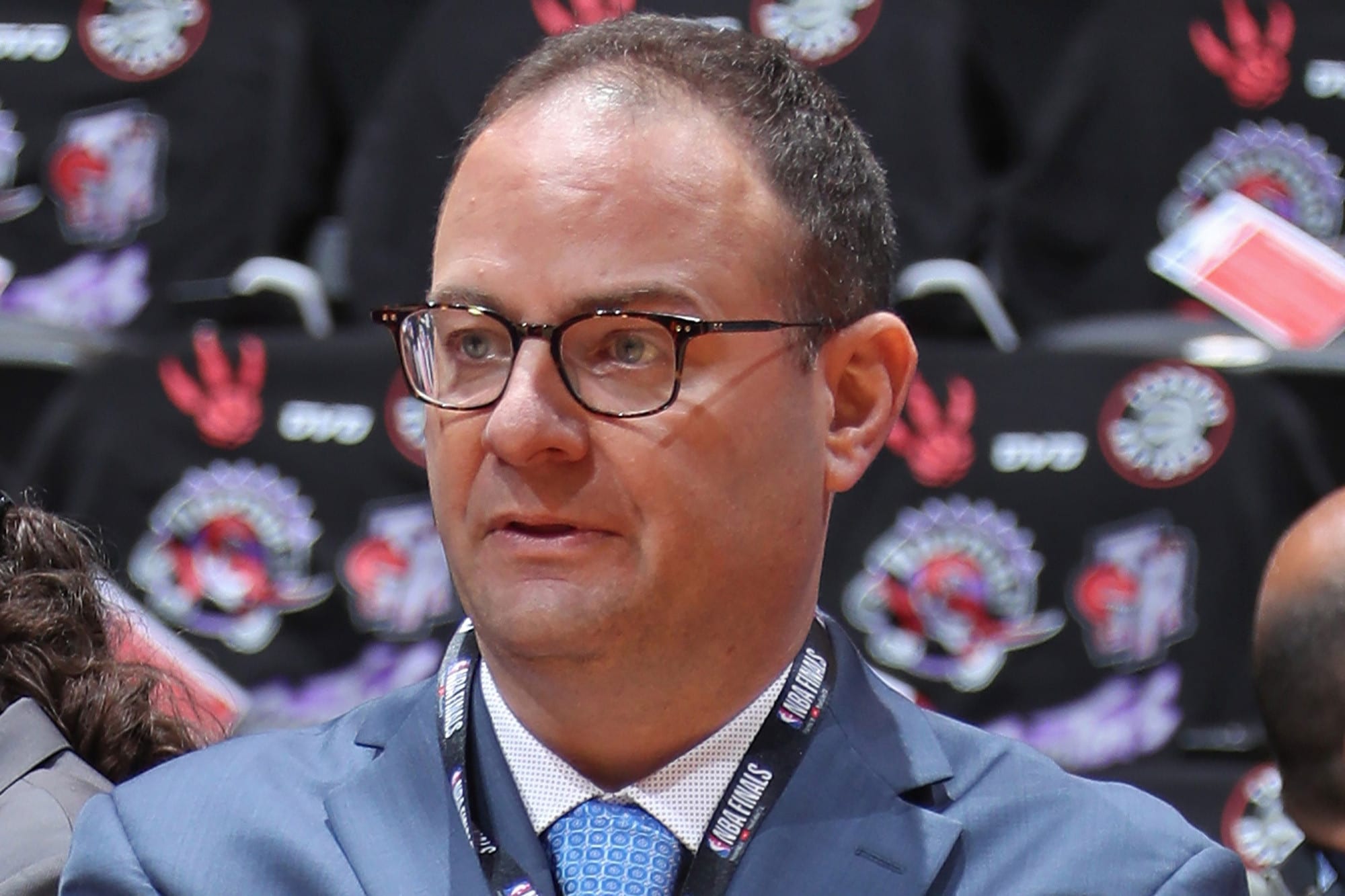 NEWS STORY: ESPN suspends Woj without pay for “F—k off” email to senator, according to sources.https://t.co/h6g9MjrB6O

Wojnarowski sent the email from his professional account after Hawley put out a press release announcing he had reached out to NBA Commissioner Adam Silver, condemning the league’s interest in China and accusing the NBA of censoring support for law enforcement and the military.

The truth is that your decisions about which messages to allow and which to censor – much like the censorship decisions of the CCP – are themselves statements about your association’s values. If I am right – if the NBA is more committed to promoting the CCP’s interests than to celebrating its home nation – your fans deserve to know that is your view. If not, prove me wrong. Let your players stand up for the Uighurs and the people of Hong Kong. Let them stand up for American law enforcement if they so choose. Give them the choice to write ‘Back the Blue’ on their jerseys. Or ‘Support our Troops.’ Maybe ‘God Bless America.’ What could be more American than that?

Wonjnarski posted an apology to Hawley several hours later, saying he had been “disrespectful” and that he had made “a regrettable mistake.”

Hawley reached out to ESPN president Jimmy Potaro to discuss the NBA and China.

Wojnarowski has remained silent since he apologized to Hawley, but NBA players such as LeBron James, Lou Williams, and Enes Kanter tweeted #FreeWoj in support of the popular reporter.

Wojnarowski’s suspension will last for two weeks, putting him back in rotation for the restart on July 30.