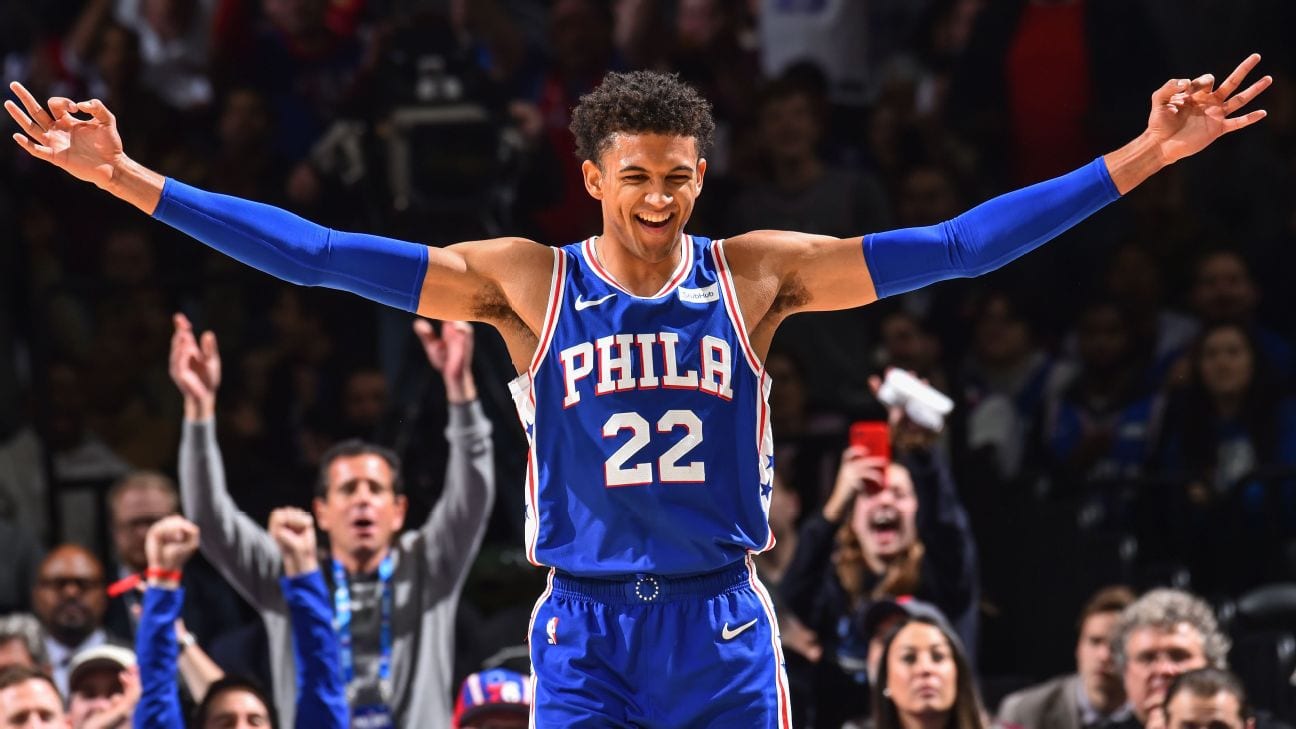 If you’re an NBA fan wanting an inside look at the Orlando bubble, then you’ll love Philadelphia 76ers rookie Mattise Thybulle’s new YouTube series, Welcome to the Bubble.

Thybulle was picked 20th overall in the 2019 NBA draft and has emerged as a premier defensive talent in the league.

It’s no secret that some players have been critical of the food and lodging situation in the Orlando bubble.

Los Angeles Lakers guard Rajon Rondo even went so far as to compare his room at the Gran Destino to a Motel 6.

But most players have taken the transition to bubble-life in stride, including Thybulle.

“What do I got to do to get a fork around here?” Thybulle joked when his food arrived without utensils.

Some of Thybulle’s teammates, like Joel Embiid, have expressed concern over the possibility of getting the coronavirus at the Disney compound.

To mitigate the risks, players like Meyers Leonard and Embiid brought video game consoles to hunker down in their rooms.

So far, Thybulle has only uploaded the first episode of Welcome to the Bubble, but he says there are more on the way.