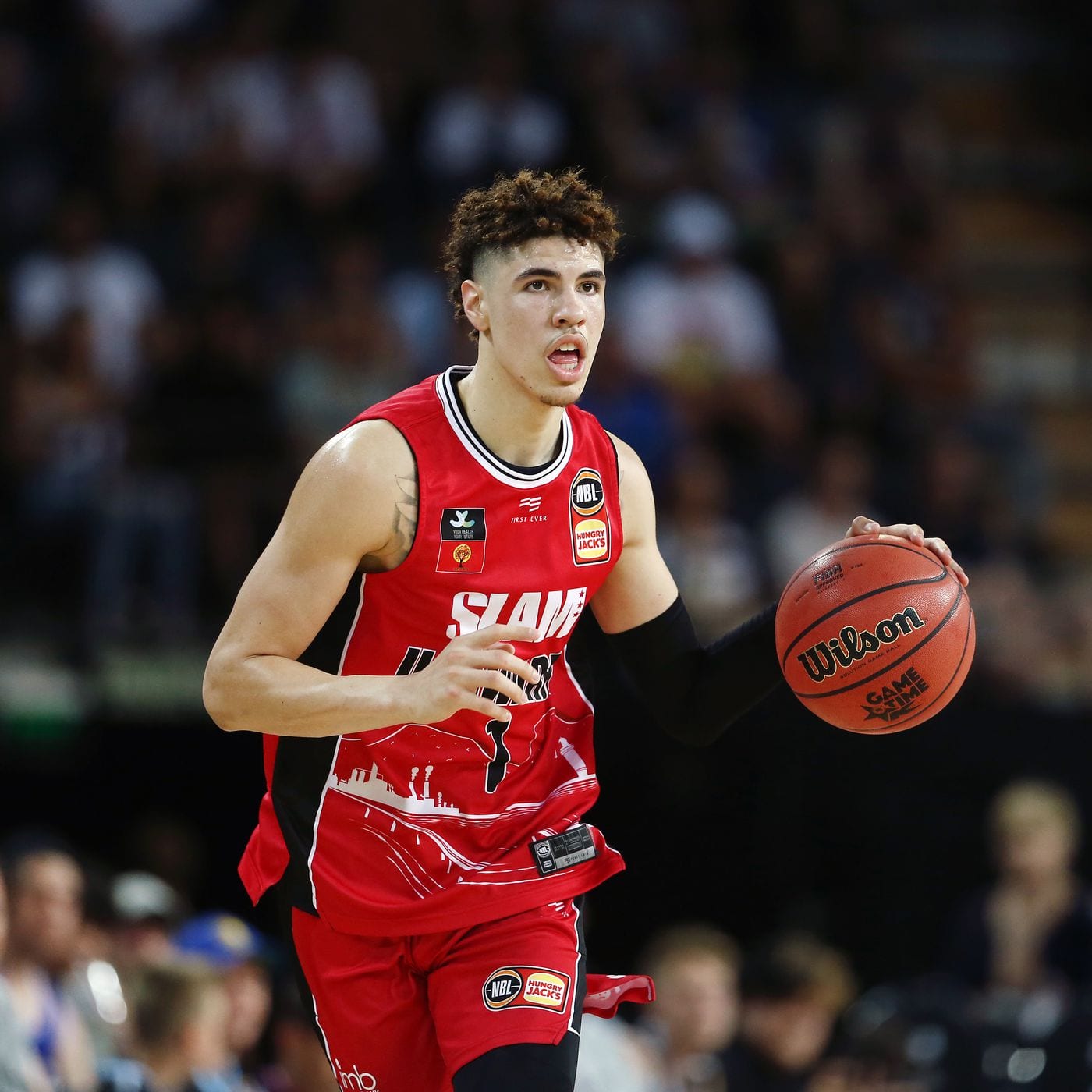 Top NBA Draft prospect LaMelo Ball wants to play for the New York Knicks, according to a report from insider Ian Begley.

“As teams do their homework on players in the draft, there’s been a consistent theme about LaMelo Ball: multiple teams believe Ball and those in his circle prefer that he lands in New York,” Begley wrote on SNY in a post titled: “Sources: Multiple teams aware that LaMelo Ball wants to land with Knicks in 2020 NBA Draft.”

From earlier: LaVar Ball has said he sees the Knicks as a good fit for his son, LaMelo Ball. Several teams with picks projected behind the Knicks are doing their homework on prospects and believe Ball and his circle prefer to land in New York. More: https://t.co/7hEYOt6eGe

LaMelo, the younger brother of New Orleans Pelicans guard Lonzo Ball, has spent a fair share of his adolescent life in the limelight.

The Facebook Watch show, Ball in the Family, chronicled his teenage years playing basketball in California, Lithuania, and Australia.

It’s fair to say that LaMelo, and the rest of the Ball family, are not afraid of the bright lights and media attention that comes with playing in the Big Apple.

LaMelo suited up most recently for the Hawks of the NBL, and impressed scouts with his size and court vision.

Not too long ago, some talent evaluators doubted whether or not LaMelo would be a lottery pick.

Now, it seems all but certain that the youngest Ball brother is going to go top-5 in the 2020 NBA Draft.