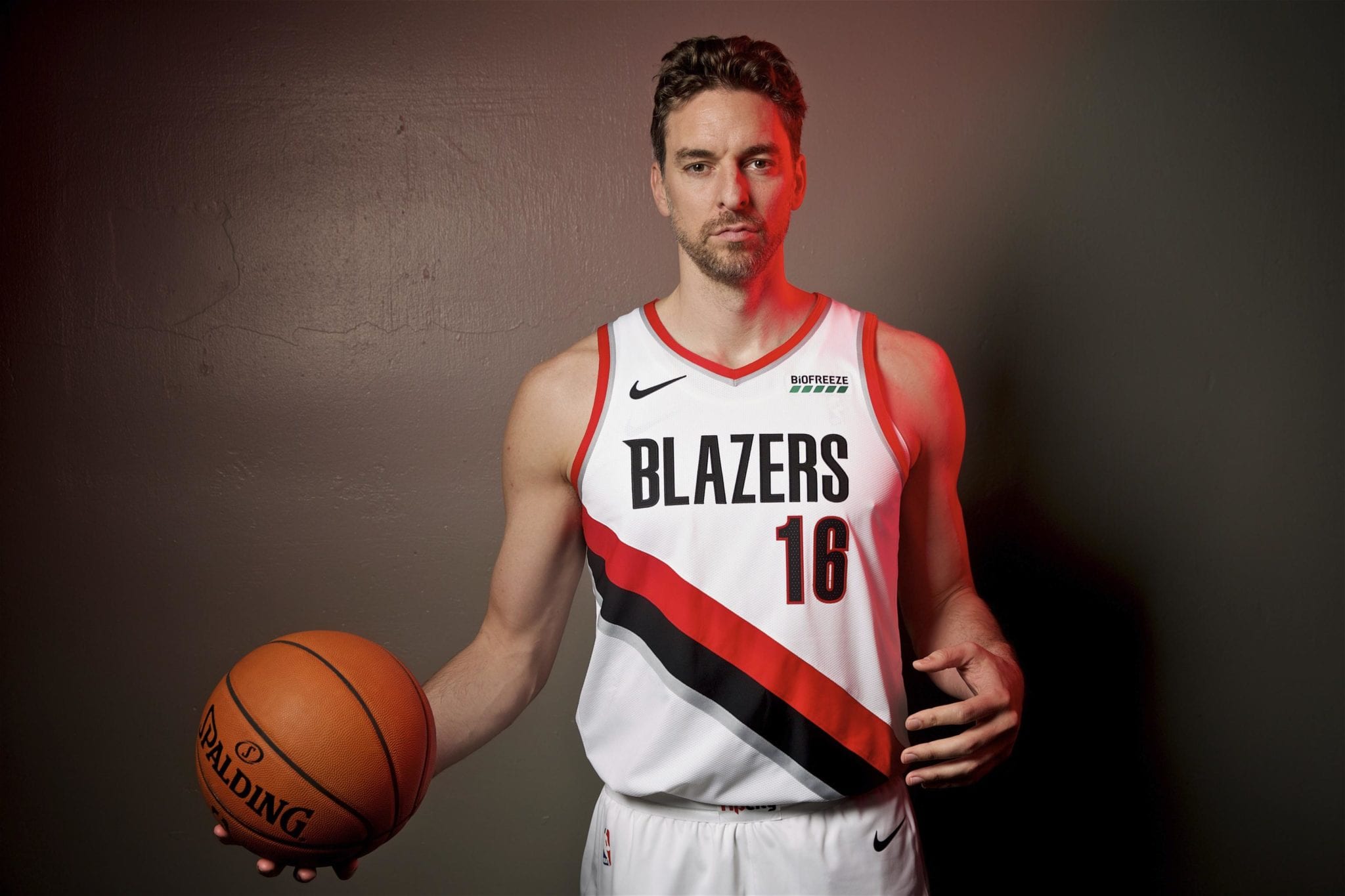 Six time all-star and two time NBA champ Pau Gasol is expected to sign a deal with hometown Barcelona, per a report from Nikos Varlas of Euro Hoops.

Gasol began his professional career with Barcelona before being drafted third overall by the Atlanta Hawks, then traded on draft night to the Memphis Grizzlies in 2001.

Gasol attempted a comeback last season with the Portland Trail Blazers, but a foot injury kept him from ever playing a game.

Ultimately, Gasol was waived and retired from the NBA rather uncerimonously.

It seems like the perfect marriage for Gasol and Barcelona.

For Gasol, he would get to return to his home-city of Barcelona, and to the team where he started his career.

For Barcelona, they’d be getting a veteran leader with a great locker room presence, who could join the Spanish national team for the Tokyo Olympics after the season ends.