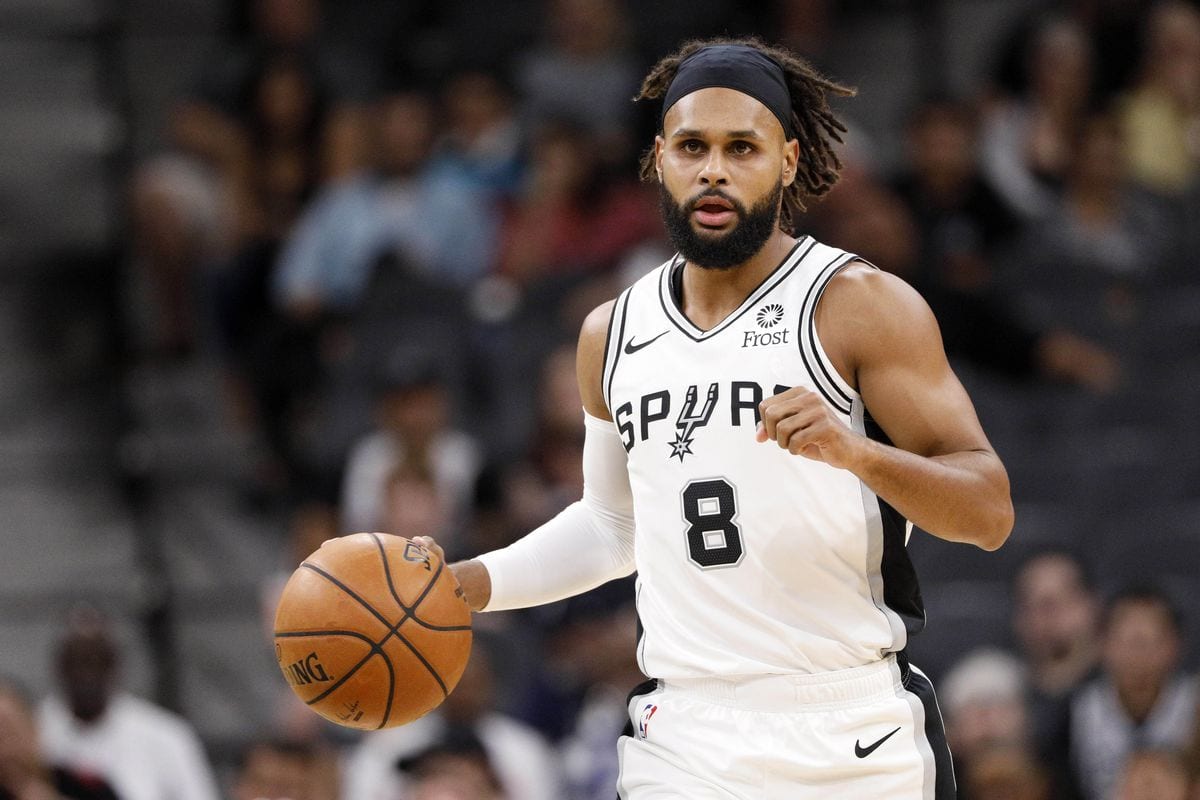 While some players have wondered whether or not restarting the season will take away from the social justice movement, Mills has his heart set for a good cause.

“I’m proud to say I’m taking every cent from these eight games that we’re playing, which for me will turn out to be $1,017,818 and 54 cents, and donating that directly back to Black Lives Matter Australia, Black Death in Custody and to a recent campaign that’s called We Got You–dedicated to ending racism in sport Australia,” Mills said in a video posted by the Spurs organization.

He added, “So I’m playing in Orlando because I don’t want to leave any money on the table that could be going directly to Black communities.”

Mills, a native of Australia, has been very vocal about his support social justice and an end to racism.

When allies who stand up and speak out against racism, although a small gesture, this is one of many actions that have a tremendous impact on the person being targeted because they feel the support. It can also make whoever racially vilifies that person reconsider own behavior. pic.twitter.com/MqH3Fc1CqX

There are players in the league who worry that televised games will pull people away from the worldwide protests that have been happening since the George Floyd incident in Minneapolis.

Celtics guard Jaylen Brown said this week that he would use his platform to spread his message about social justice in Orland, despite being against the restart.

The league and the players’ union have working on plans to bring awareness to social justice issues.

One of those ideas include having messages on the back of jerseys.

Patty Mills has been with the Spurs for nine years, including being a member of the 2014 championship team.