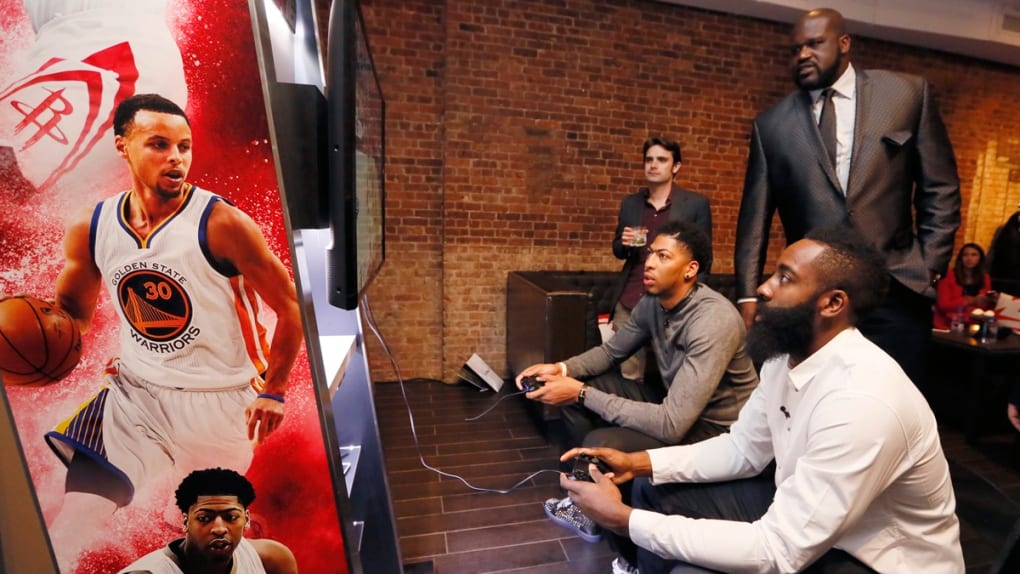 NBA players will have a lot of time to kill in the NBA’s Disney World bubble and its clear gaming is going to play a key role in getting them through.

Gaming is a huge part of many players’ lives but it’s going to be all the more important with these guys unable to see their friends or family for up to three months.

As players started arriving in Orlando, they made their gaming intentions clear, especially DeAndre Ayton who got off the team bus with his monitor in his hand.

Deandre Ayton pulled up to Orlando with his gaming setup😂 (Via @NBA) pic.twitter.com/lEBqRTu9k2

Meyers Leonard responded to the viral image by saying he was going to pull up with a “full wooden crate” containing “one monitor fully protected and a massive traveling bin full of every streaming accessory.”

Meanwhile, Josh Hart had constructed quite the setup in his hotel room.

Necessities!! (Pending how strong this Wi-Fi is) pic.twitter.com/R7oUKkCWKN

So you can expect plenty of action on Twitch in the coming weeks.

Here’s hoping the Wi-Fi is better than the food.