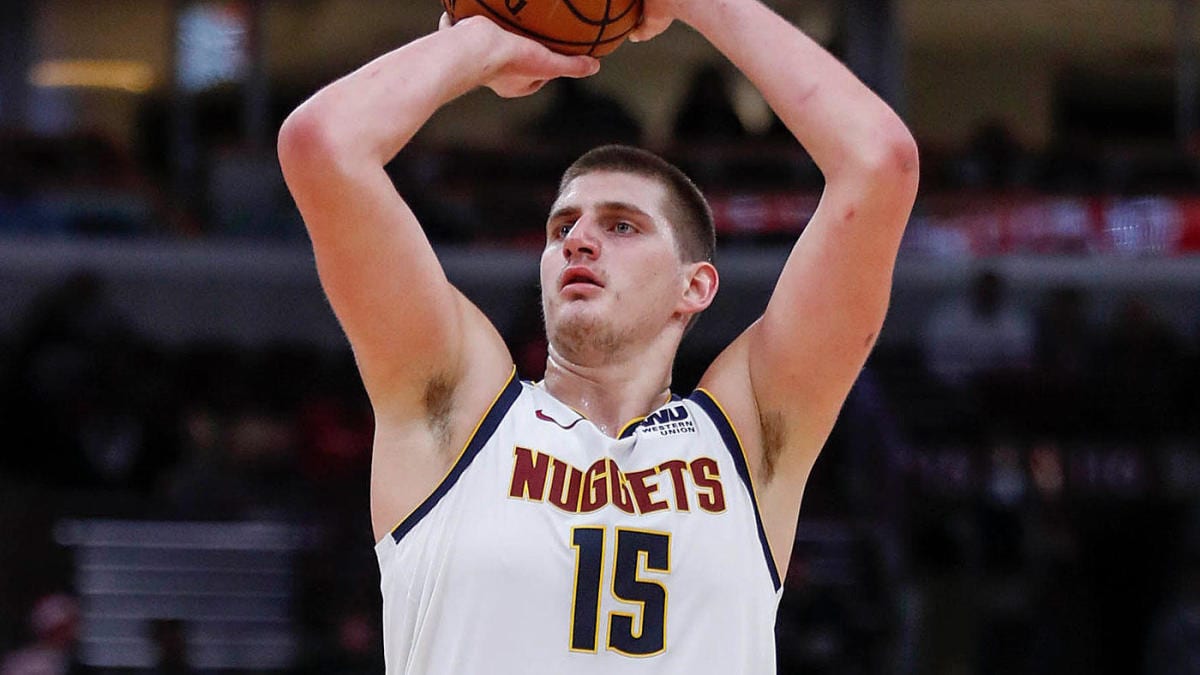 Denver Nuggets star center Nikola Jokic retested for the coronavirus and it came back negative in Serbia.

Unfortunately for him, travel issues and the timing of his test request made traveling back to the United States difficult and he was unable to return on time.

Jokic remains in Serbia while the NBA sees teams flying into Orlando, Florida for the NBA restart.

The Denver Nuggets as a team flew to Orlando on Tuesday, but did not confirm who joined them on the flight.

According to sources, Jokic is healthy and ready to go.

In order for him to clear travel restrictions, “The Joker” had to produce two negative coronavirus tests back in Serbia before making his over to Denver.

Upon arrival in Denver, Jokic was expected to produce another two negative test results prior to the team flying out to Orlando.

The timing of it all caused Jokic to delay his arrival, thus the team traveled without him.

Nuggets head coach Michael Malone said the team was working on getting Jokic back in time for the team flight.

“We are working on getting him back here. Next Tuesday we depart for Orlando; the hope and expectation is that Nikola Jokic will be with us on that plane. From everything that I have heard and talked to him, he feels great, he feels fine and is excited to get back.”

Last week two members of the Nuggets tested positive for the coronavirus, prompting the team to shut down their facility.

Any player or staff members who have not tested negative for the virus the two days prior to the team taking off will travel to Orlando on their own upon producing two negative tests.

Nikola Jokic tested positive for the virus on June 23 while in Serbia.