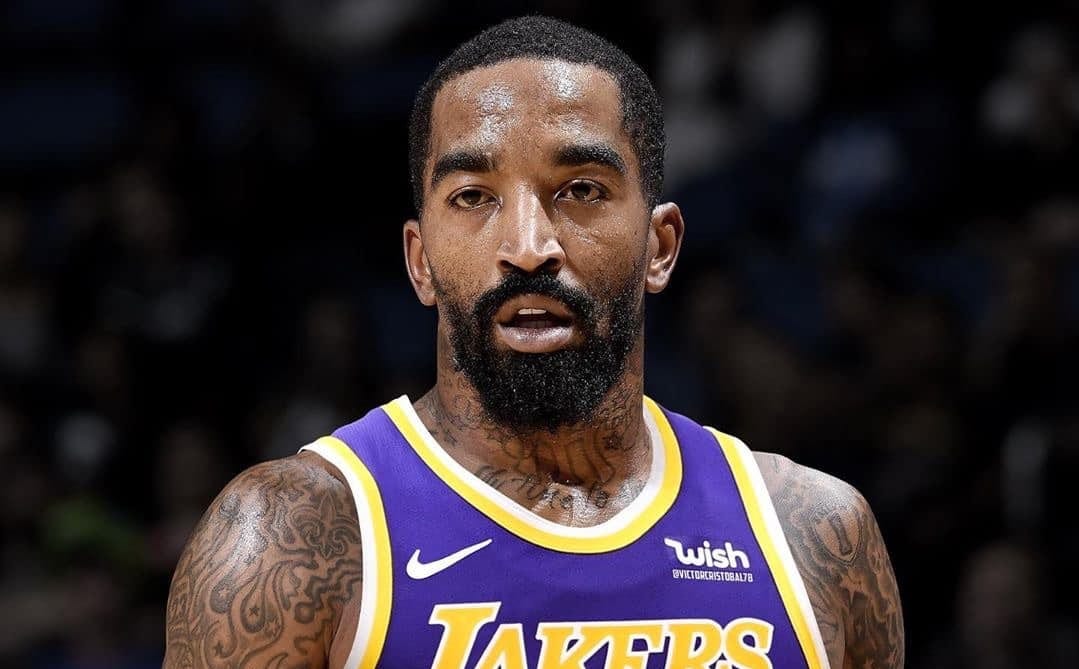 Newly signed Lakers guard JR Smith has opened up on the mental toll that came with his time away from the court.

Making some of his first public comments since his tumultuous Cleveland exit in November 2018, Smith said he was “very depressed” during his year and a half without a job.

“I went through a very depressed state for a long time,” Smith told reporters on Monday. “And it lasted for a few months, where I just didn’t — I’m a big video gamer, I didn’t even play 2K anymore.

Smith added that he would not be taking his Lakers opportunity for granted.

“I was gone for a while, and for being somebody who has been around the league predominately for most of their adult life, when that’s kind of taken away from you, it kind of gives you that culture shock and you obviously don’t understand what you lost until it’s gone,” he said.

“So, for me more than anything, I just want to appreciate the moment for what it is and whether it be next year or never again, I just want to enjoy every possible moment that I get.”

Many have wondered how Smith would get along with LeBron James in LA following his infamous blunder in Game 1 of the 2018 Finals which cost the Cavaliers the game and wasted an all-time 51-point performance from LeBron.

But Smith says it’s those moments of adversity that have strengthened his bond with James.

“Firsthand, I know how Bron can get pissed, and there’s people that are not going to know how to deal with it,” Smith said. “So it gives that gap of understanding, it’s still all about winning.”

“It kind of comes off in the wrong way sometimes,” Smith said of James. “And you need that bridge as a player to be able to go to the next player and be like, ‘Listen man, it’s nothing personal, [don’t get caught up in] who was right, who was wrong.’

“It’s just a good balance, I think, between myself and him, because he knows just as well he can challenge anybody else, I’ll challenge him, and vice versa.”

Smith and the Lakers will return to the court when they face the Clippers on July 30.