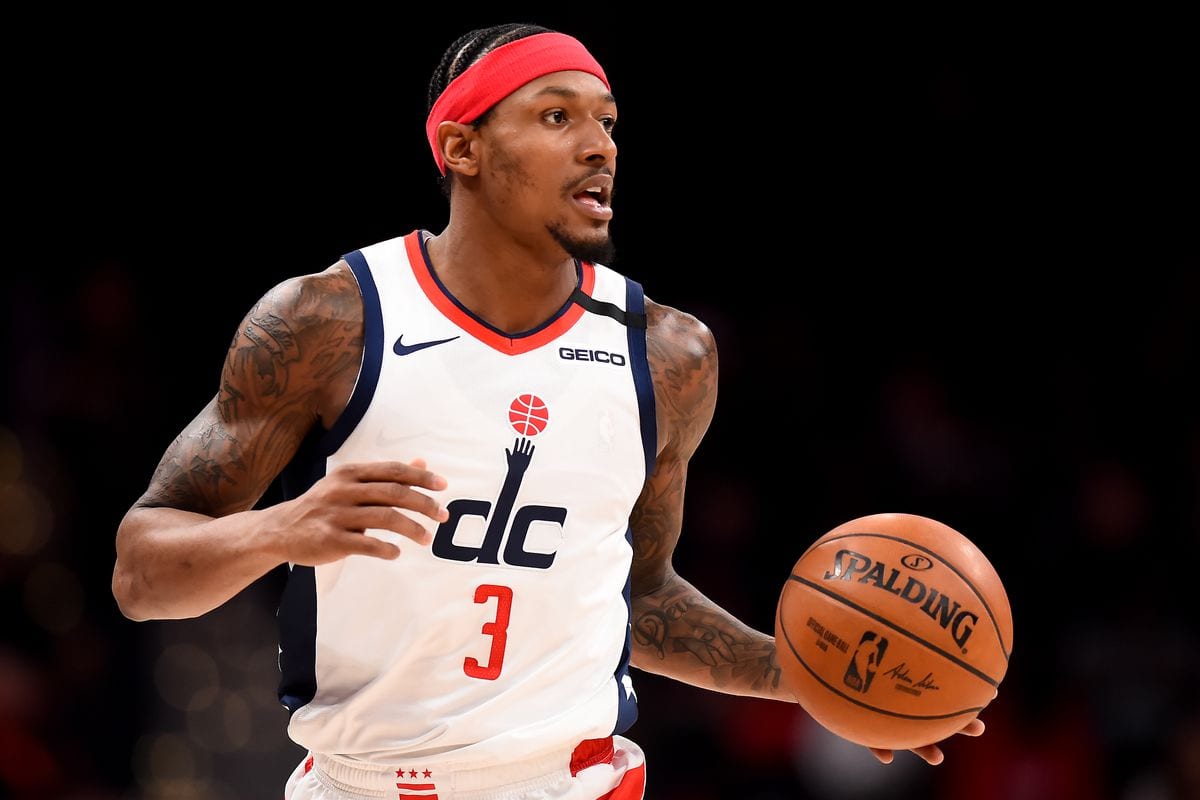 Washington Wizards star Bradley Beal isn’t sure whether or not he’s going to play in Orlando, Florida.

“No final decision. We are all still day by day,” coach Scott Brooks said when asked if Beal plans on playing.

The Wizards are 5.5 games back of the eight seed Orlando Magic in the Eastern Conference.

With only eight regular-season games on the schedule, the Wizards are all but already mathematically eliminated.

Still, Beal plans on going to support his team.

“We all get tested every day. Today I just got tested and we get the results back in 24 hours. As of right now, Brad and the group is ready to go down, and if it changes, you will know in the next couple of days,” Brooks continued on to say.

John Wall and Davis Bertans are not going to travel with the team to Orlando.

Bertans decided to sit out the bubble restart to avoid injury before he becomes a free agent this summer.