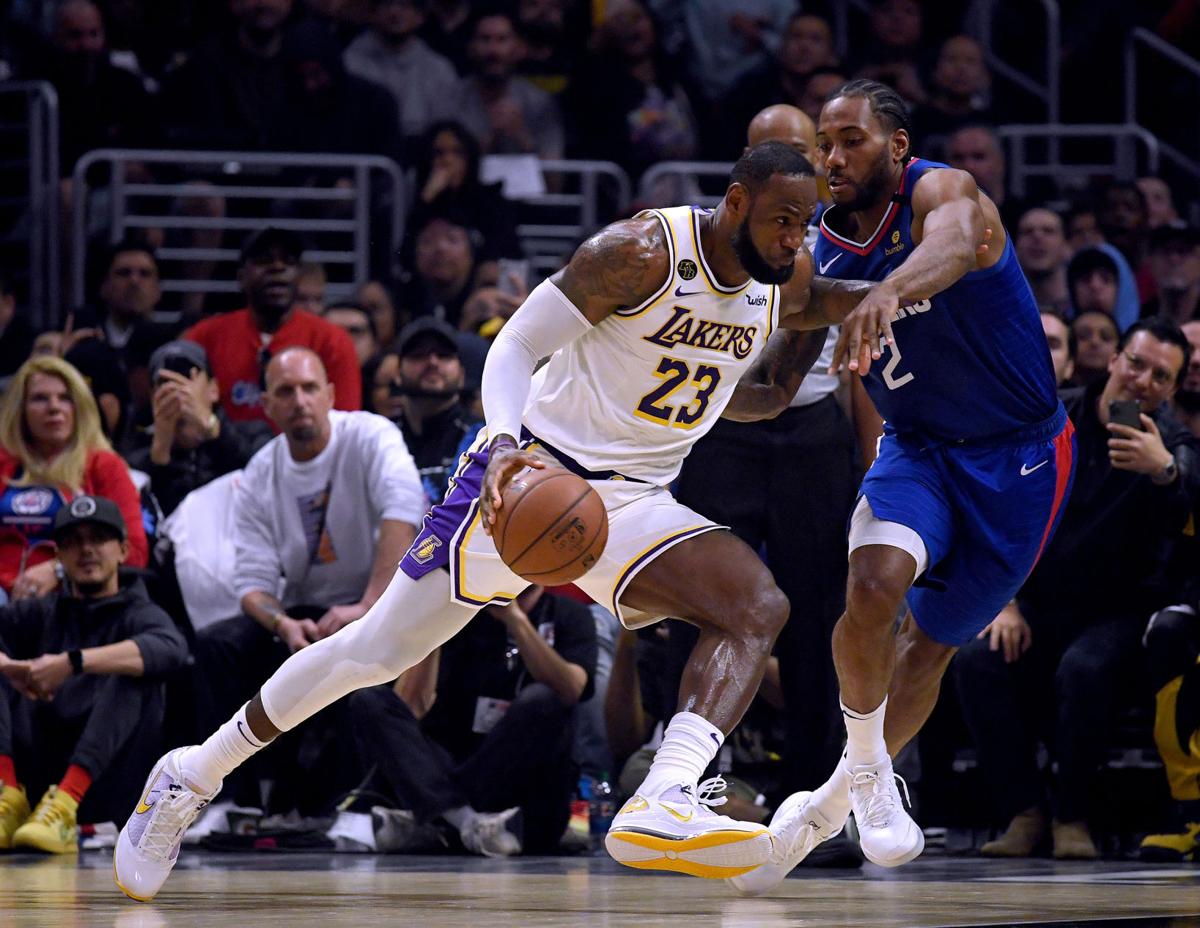 The NBA on Saturday released the official scrimmage schedule for the 22 teams invited to the league restart at Walt Disney World Resort in Orlando later this month.

Each of the teams will play in three exhibition contests stretching from July 22nd to July 28th before official games tip off on July 30th.

From July 22-28, participating teams will compete in three inter-squad scrimmages in final preparation for the resumption of the season on July 30. #WholeNewGame pic.twitter.com/c27jDrsTQw

The scrimmages will be played at one of three different sites at the ESPN Wide World of Sports Complex, including HP Field House, The Arena, and Visa Athletic Center.

Scrimmage games do not have any barring for teams, except being a preliminary way to get everyone back up and running again.

There was no word on whether scrimmages will be televised, the NBA says potential broadcast details will be determined at a later date.

The season will officially resume with games on July 30.