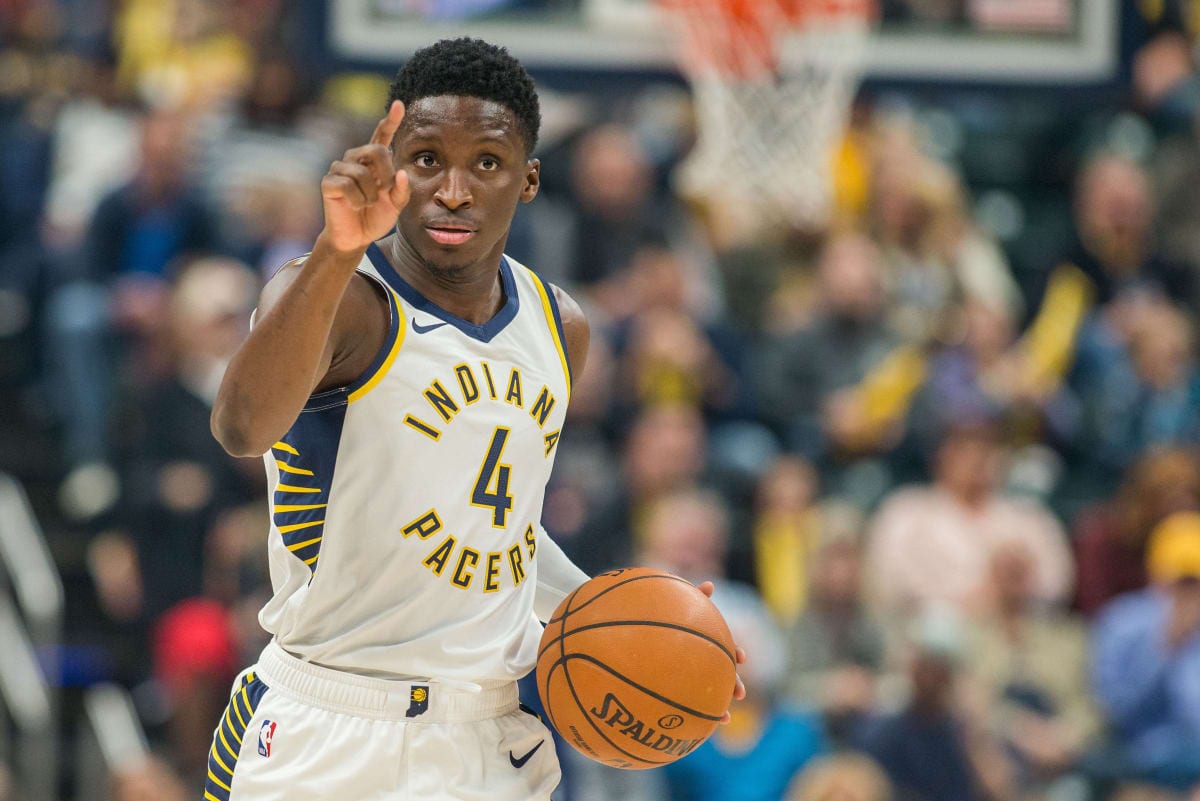 Indiana Pacers star Victor Oladipo will opt out of the NBA restart in Orlando.

Oladipo will still travel with the team and do his rehab in Orlando, and be paid despite not playing.

The Pacers’ shooting guard’s decision is not based on the COVID-19 pandemic, but a concern of reinjuring his quadriceps tendon.

“We totally respect and understand Victor’s decision to not play in the restart of the NBA season,” said Pacers president of basketball operations Kevin Pritchard.

“The first priority for our players is, and always will be, their health, whether that be physical or mental health. Victor has looked great in workouts, but the timing of the restart and lack of 5-on-5 activity makes it difficult for him to commit to playing at the high level he expects with regards to further injury. His future health is the No.1 priority and we look forward to having him back at full strength for the 2020-21 season.”

Oladipo, 28, made 13 appearances during the 2019-20 season before the coronavirus pandemic halted the NBA.

Working himself into shape, Oladipo admits he still wasn’t at 100 percent.

“A part of rehab is getting your way back and getting to 100%, so at the end of the day, going back and turning things up as quickly as we’re about to do, and pretty much going to playoff formation and playoff games after eight games, I’m more susceptible to injury than anyone/else is. So it’s not about now. It’s about longevity,” Oladipo said.

Victor Oladipo and the Pacers sit at 36-29, good enough for the 5th spot in the Eastern Conference.

The first game of the restart for Indiana will be on Aug. 1 against the Philadelphia 76ers.