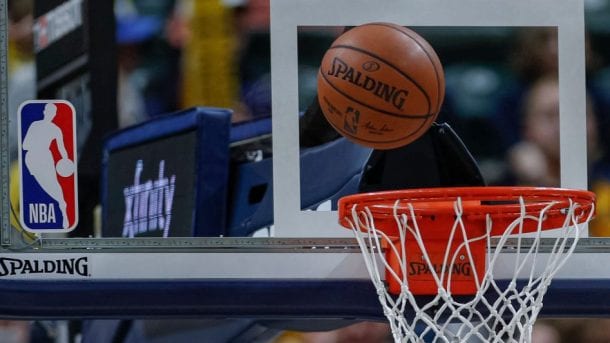 The NBA is in discussions to set up a second bubble location in Chicago for the eight teams that were not invited to play in Florida, according to ESPN.

NBPA President Michele Roberts has been in communication with Commissioner Adam Silver and others around the league about this topic as they move to work out the finer details.

The league wants to ensure everyone’s health as it tries to get back to the action on the floor.

Some of the league’s general managers spoke with ESPN to say what they felt about another bubble site for the none playoffs teams.

“How they frame it is almost irrelevant to us,” one general manager said.

“It’s more a chance to get our young guys out there working with some game simulation.”

“A few of us would like to see how things go in Orlando,” another official said.

The Orlando restart will include the 16 teams that are currently in playoff picture along with the six teams who are sitting right on the playoff bubble.

Games are scheduled to resume play in late July at the ESPN Wide World of Sports Complex just outside Orlando, and the remaining eight teams were omitted from the plan.

The Chicago plan would allow the omitted teams to hold short training camps ahead of playing games against each other in something of a Summer League type environment.