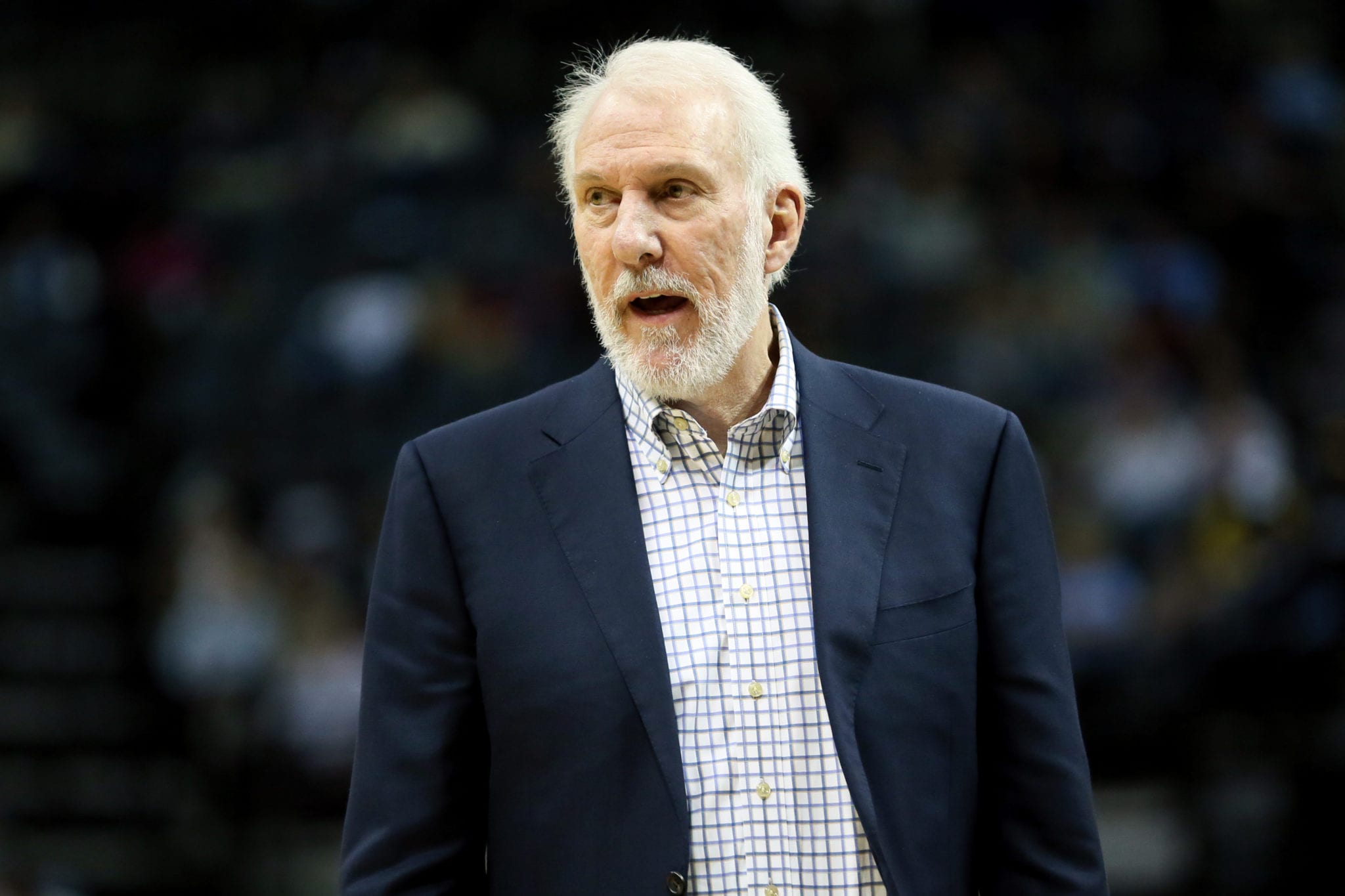 The NBA has informed the coaches association that old-age alone will not prohibit coaches from entering the “bubble” in Orlando.

A few weeks ago, Commissioner Adam Silver said that some coaches, particularly those who are of older age, may not be allowed to sit on the bench during games.

“I think it’s unfair if that’s what they’re doing. To base something strictly on age when there’s nothing out there that says I’m more susceptible to catching it than anybody else,” Gentry said at the time.

“Everybody goes through a screening process, but we’ve been assured by the league that no one will be red-flagged from going to Orlando based on age alone,” Dallas Mavericks coach and NBA Coaches Association President Rick Carlisle said.

Statistics from the CDC suggest that people over the ages of 65 have a much higher mortality rate when infected by the coronavirus.

As of now, it’s not known whether or not any coaches will be exempted from the bubble, but the NBA reserves the right to decide that matter.