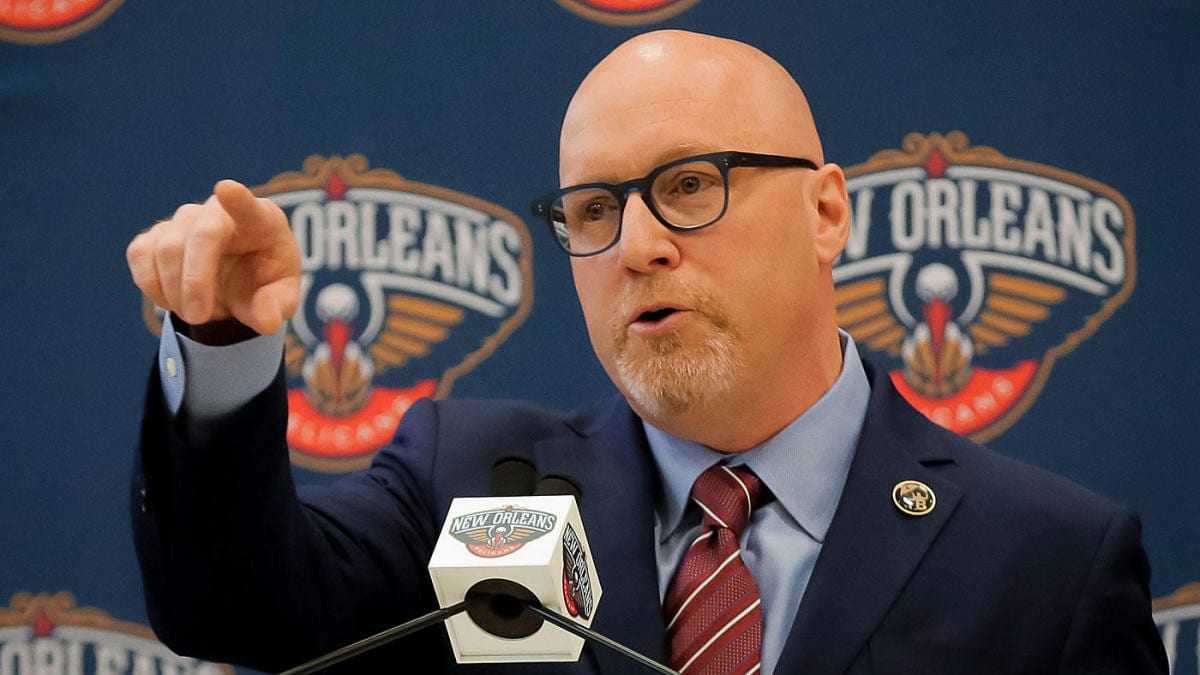 New Orleans Pelicans VP of Basketball Operation David Griffin has confirmed that three players on the team have tested positive for coronavirus.

Griffin did not disclose which players tested positive so it will be interesting to see how the team responds once games are played.

Griffin spoke briefly with the media on Tuesday to update everyone on the results.

“The league had a system in place that was designed to catch these cases. The system worked, and we’re going to deal with it the best we can moving forward,” Griffin said.

“But from a basketball standpoint, I think you’re going to see COVID have an enormous impact on teams and even some of the teams that went into the bubble as a playoff seed. You’ve seen that Brooklyn has been really damaged by the COVID situation. So again, this is something where we’re all at the mercy of the same enemy.”

Pelicans coach Alvin Gentry who is 65 said Tuesday he plans be with the team in Orlando and is looking forward to the playoff push.

The Pelicans will be one of the most intriguing teams to follow when the NBA returns next month in Orlando with rookie sensation Zion Willamson getting back on the floor.

New Orleans is just 3.5 games behind the Memphis Grizzlies for the eighth spot in the conference.