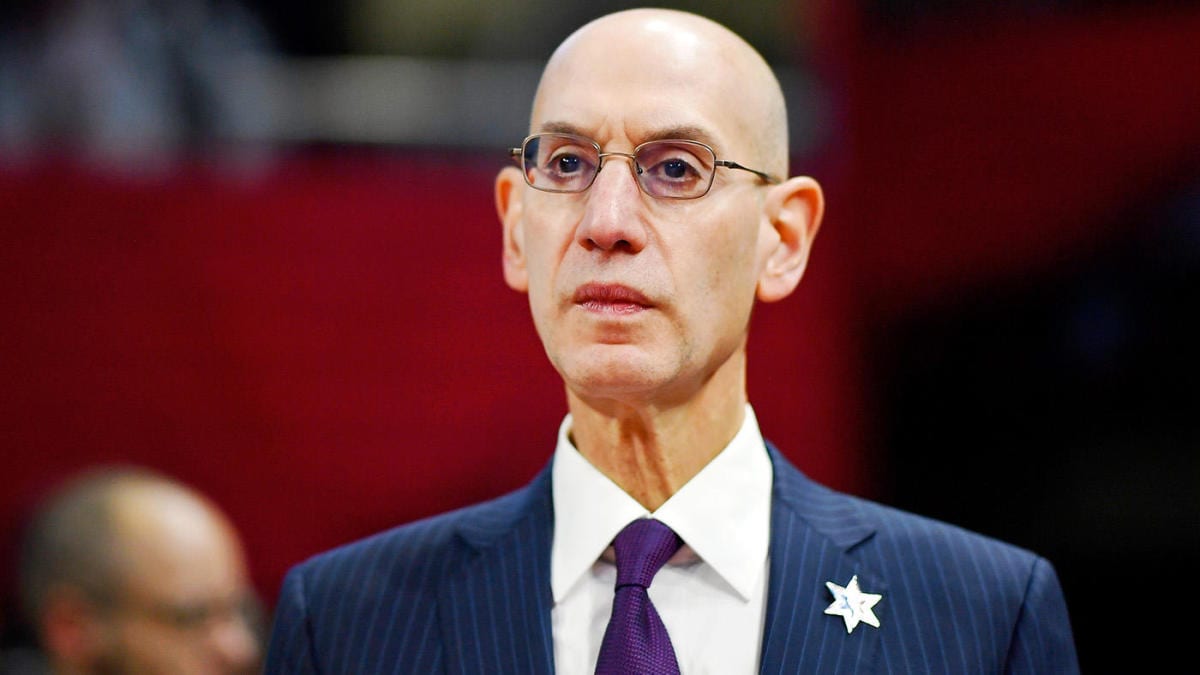 As coronavirus cases continue to rise in the U.S. some NBA teams have had to close down practice facilities after learning that some of their players and staff have tested positive for the virus.

However, NBA commissioner Adam Silver says he remains “pretty confident” about the league’s plan to safely return to action.

The commissioner also remains vigilant of the situation, and even offers the possibility that a spread of the virus could halt the NBA’s plans once again.

During an appearance on TIME 100 Talks, Silver was asked about the possibility of the league not going to Orlando, Florida as planned due to the surge in virus cases in the state.

“Never full steam ahead no matter what,” Silver said.

“One thing we are learning about this virus is much [is] unpredictable, and we and our players together with their union look at the data on a daily basis. If there were something to change that was outside of the scope of what we are playing for, certainly we would revisit our plans.”

He went on to add, “We are testing daily. We haven’t put a precise number on it, but if we were to see a large number of cases and see spread in our community, that would of course be a cause to stop as well.”

According to Silver the league also plans to consult with a panel of scientists, doctors, and experts.

Along with the commissioner, Dallas Mavericks owner Mark Cuban also has faith that the Orlando campus environment will be a safe and a viable option.

Adam Silver and the NBA are looking at a July 30 restart date.