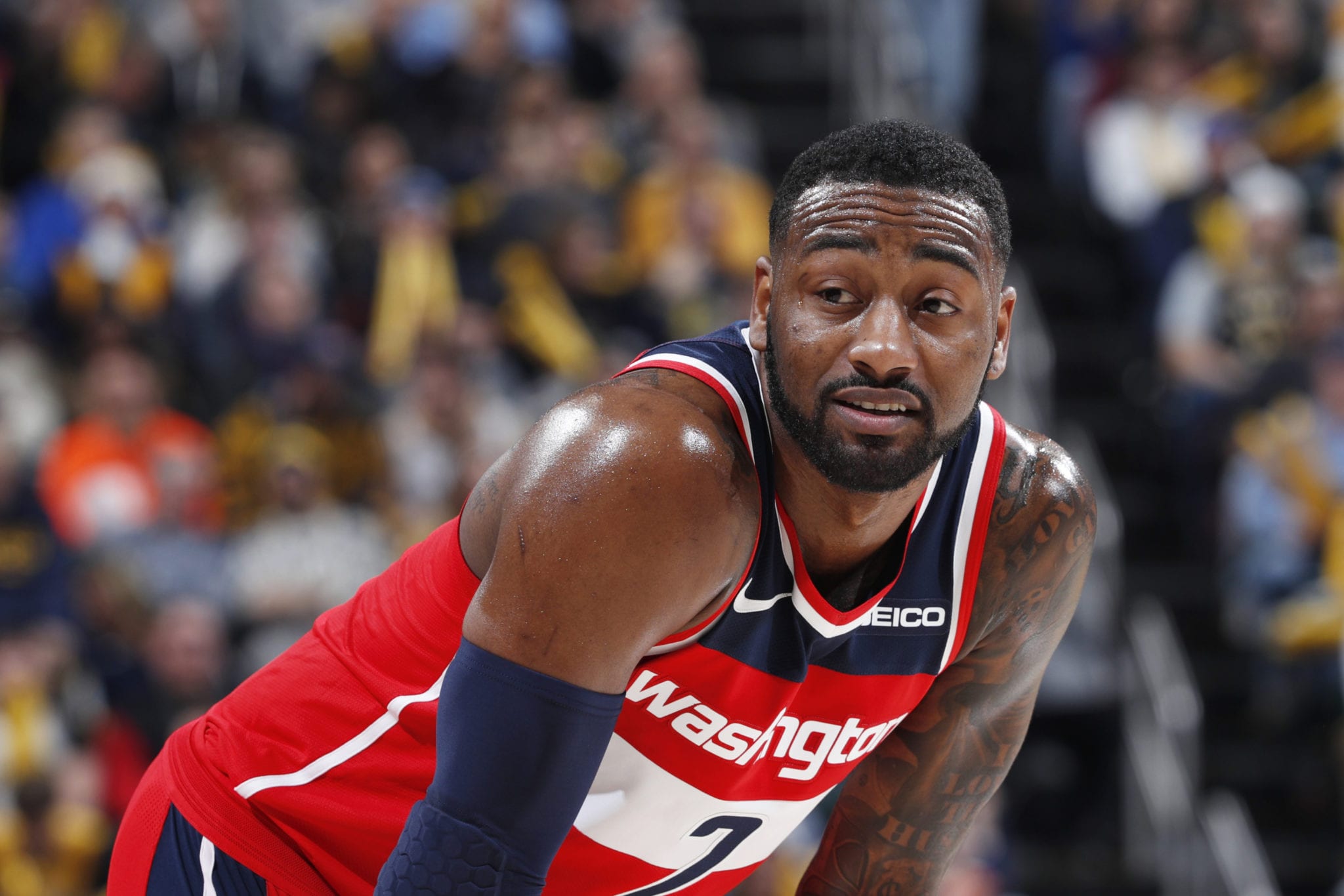 John Wall’s hopes of playing his first game since 2018 any time soon have been dashed, with Wizards general manager Tommy Sheppard saying Wall wouldn’t travel with the team to Orlando for the season’s resumption.

That is in part due to a cap of 35 people per team in the quarantined bubble at Walt Disney World, but the coronavirus pandemic also hindered Wall’s ability to rehab from multiple surgeries, according to Sheppard.

”He definitely lost all the basketball gains that he had made,” the Wizards GM said on a video call with reporters. ”He’s got to focus on what he’s got to do, but having somebody go into that bubble that’s not going to play, that’s just more people going into the bubble.”

Surgery for bone spurs in his left heel ended his 2018-19 season.

And while he was working his way back from that, he tore his left Achilles tendon.

Wall declared himself ”110 percent” healthy in late May, saying, ”I’m itching to get back out there”.

But now the Wizards have poured cold water on those plans, meaning Wall will now have to try for a 2020-21 return as originally scheduled.