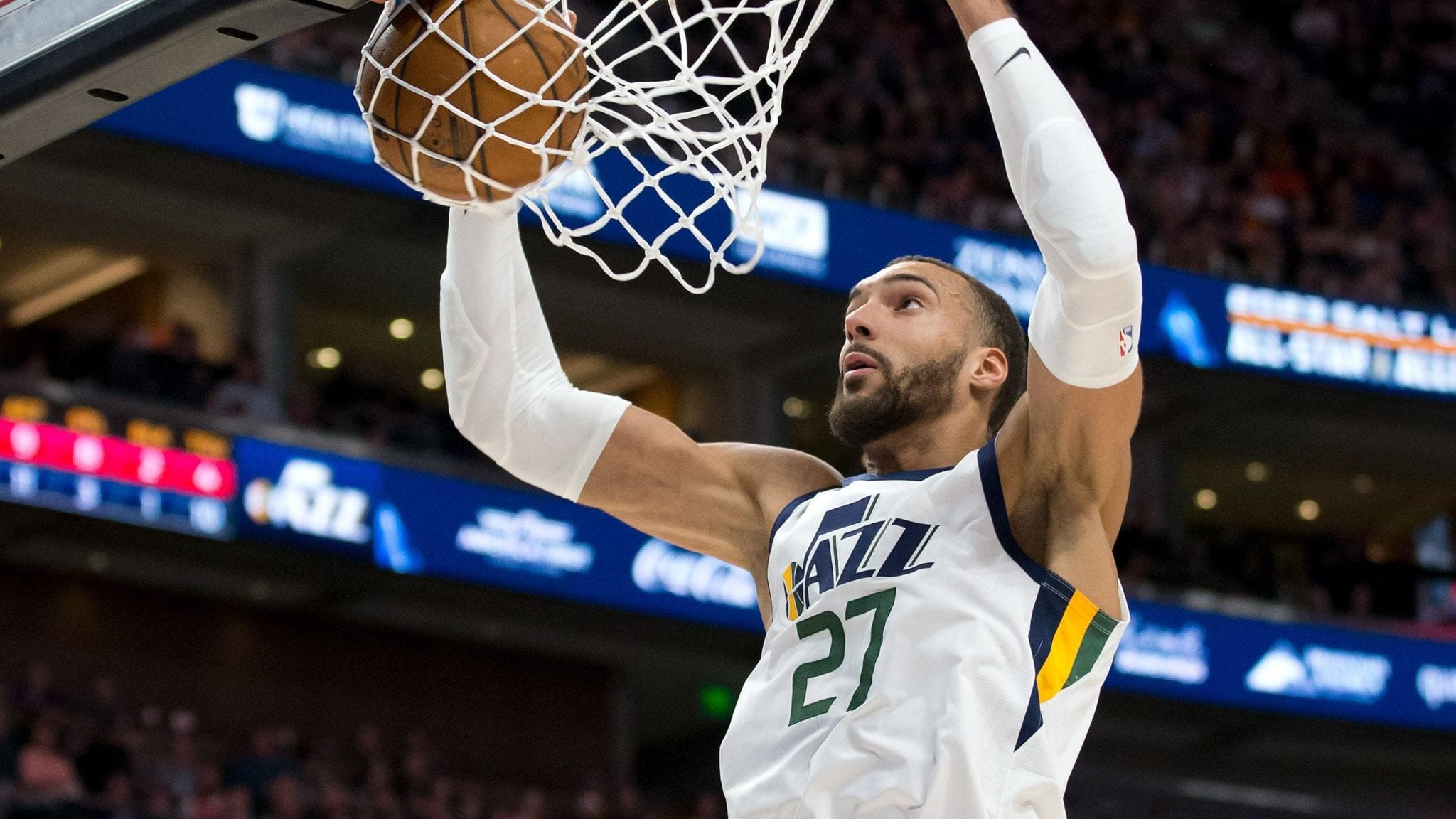 Rudy Gobert is still experiencing some ill effects of coronavirus three months after his diagnosis.

Gobert says his sense of smell still isn’t quite right.

“The taste has returned, but the smell is still not 100%,” Gobert told he told French newspaper L’Equipe.

“I can smell smells, but not from afar. I spoke to specialists, who told me that it could take up to a year [to return to normal].”

Gobert was the first reported NBA player to test positive for coronavirus, forcing the league to suspend the season in March.

Asked if he was “100 percent” to play, Gobert said he wouldn’t know until he was back on the court.

He said he still feels “strange things” but wasn’t sure if that was because of the virus or simply from the long layoff from basketball, which he called the longest in his life.

Overall, he said, “I feel like I’m in good shape,” and that he doesn’t feel more tired than usual.

Gobert’s Utah Jazz will open the season’s reboot against the New Orleans Pelicans on July 30.