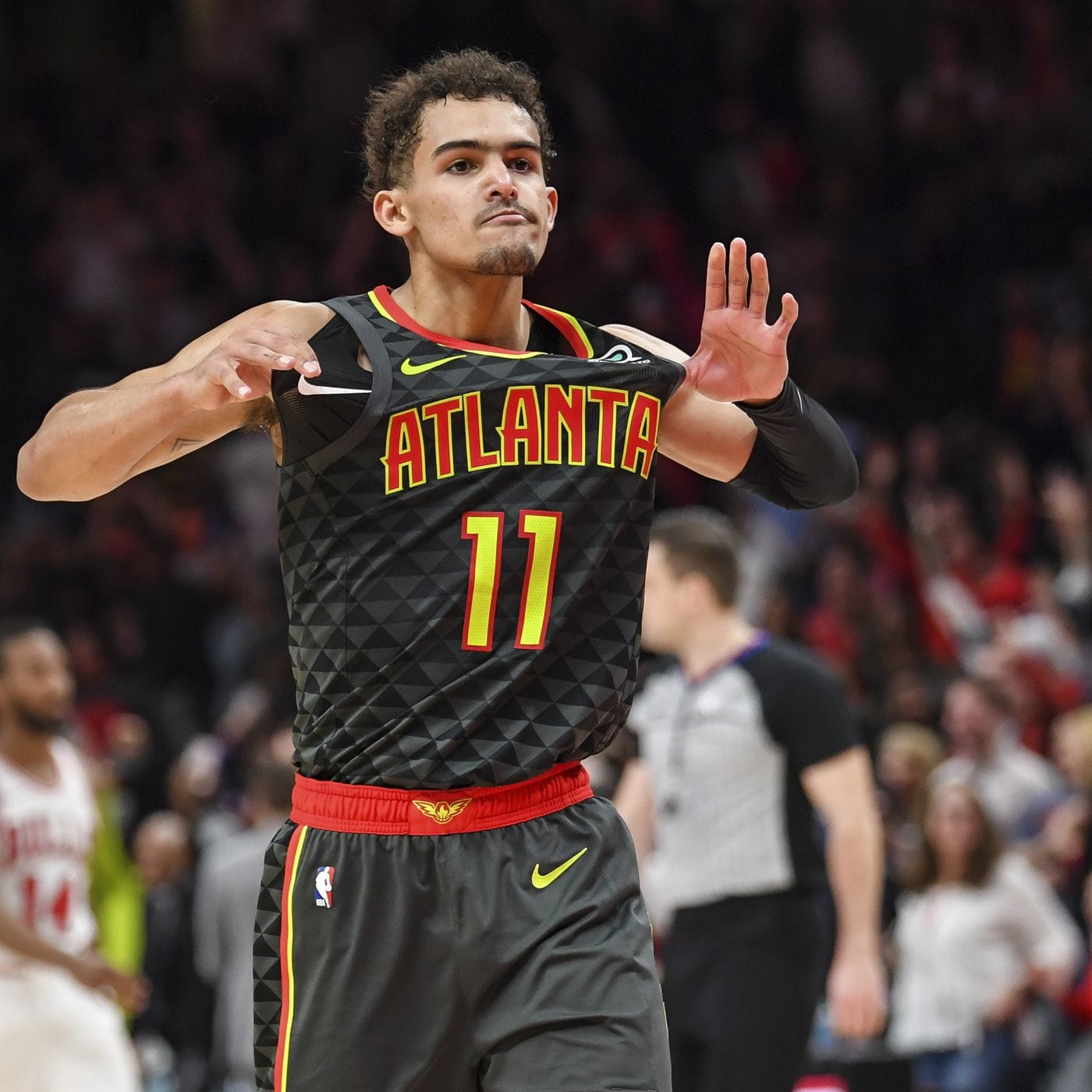 Trae Young, who will be eligible for a max rookie extension in 2021, is jumping ship and switching agencies to join LeBron James at Klutch Sports.

Young, in his second year with the Atlanta Hawks, followed his player agent Omar Wilkes to Rich Paul’s agency.

Klutch Sports continues to attract the league’s up and coming talent to join elites James, Anthony Davis, John Wall, Draymond Green, and more at the agency.

Young is considered a future MVP-potential player and was averaging 229.6 points and 9.3 assists per game before play was halted in March.

The Hawk’s point guard may very well make an All-NBA team next season which would help his next contract.

Young would be eligible for 30% of the cap rather than 25% which would result in more money in his contract.

Atlanta is far from contending for a title, but the team has some promising young pieces in John Collins and now Clint Capela.

The additions will only help the Hawks win more games and develop and improve Young’s efficiency.

The second-year guard also needs to work on the defensive end of the floor to become a more complete basketball player.

Nonetheless, Young has proven to be the future of the NBA with dazzling court-play on a nightly basis.

His vision is outstanding and he can shoot from anywhere on the hardwood.

That ability makes it impossible for defenses to stop him, they can only put together game plans to contain him.

Young is a huge win for Klutch Sports as the agency continues to dominate the market.