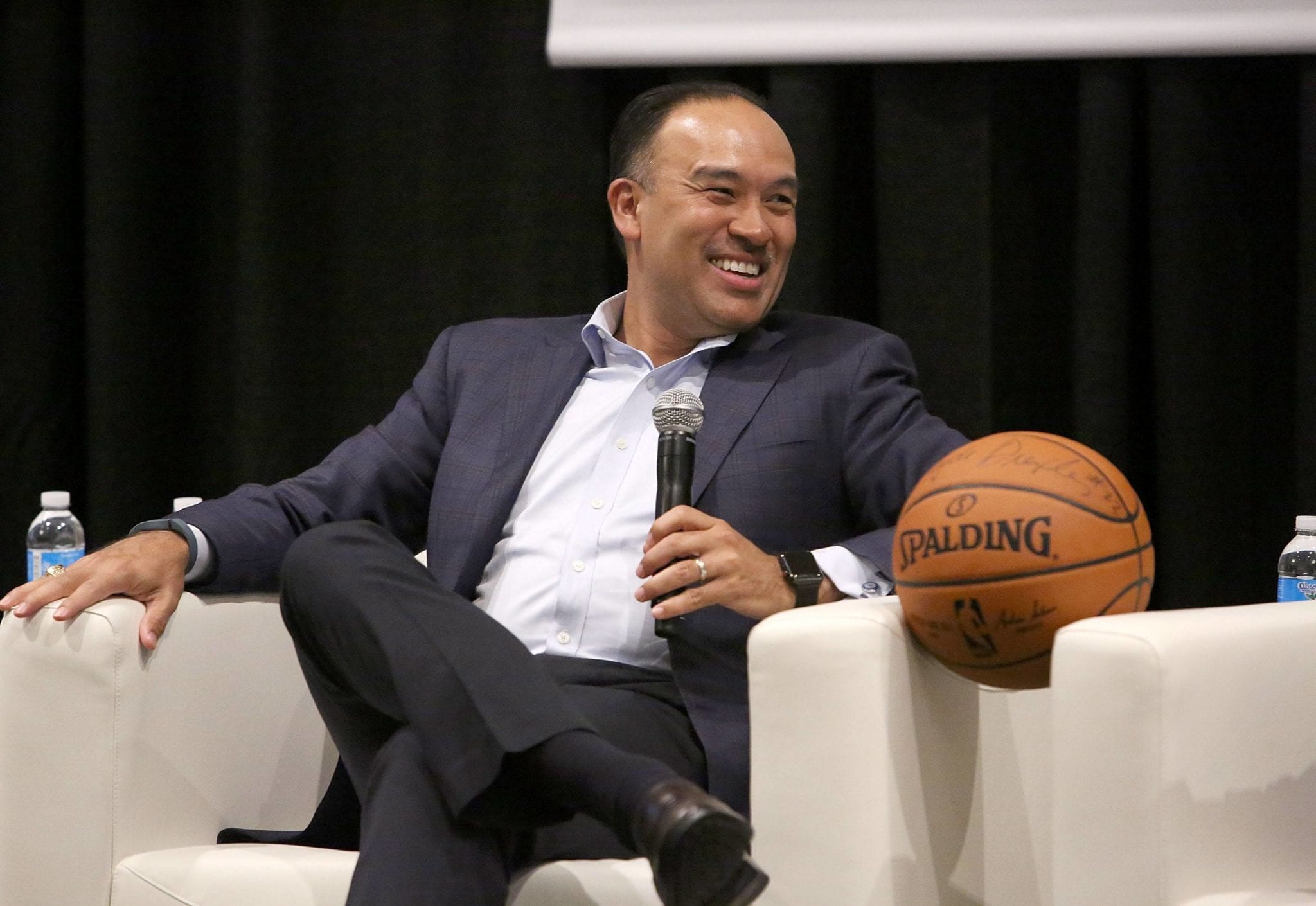 Starting July 30, 22 NBA teams will begin the process of finishing the 2019-20 NBA season in Orlando, Florida.

When the league’s resumption of play was announced, it was widely assumed that the other eight teams’ seasons were effectively over.

However, that may not be the case.

NBPA Executive Director Michele Roberts and NBA Deputy Commissioner Mark Tatum spoke out on the possibility of an additional tournament, or other type of live basketball competition for the eliminated teams in a conference call with reporters.

“I think there are conversations that could be had if there’s anything we can do with the other eight teams. I know there are some players, particularly young players, that seem concerned they’re not getting enough [opportunities]. I think our teams are incredibly smart and creative and can come up with ways to get their guys engaged, if not now, before the season starts,” Roberts said.

“But I am very concerned and frankly… in terms of play that doesn’t have the same guarantees of safety and health that we’ve provided for the teams in Orlando.”

“I couldn’t agree more with Michele, that we want the same standards to be met,” NBA Deputy Commissioner Mark Tatum added.

“There have been conversations that we’ve been having with the Players’ Association on how to present and whether or not we can do that. We know it’s something that our teams would love to do, that some of the players would love to do, but as Michele said, it has to be done in the right way, and we’ll continue having those conversations with Michele and her team on what that looks like.”

It seems likely that some sort of play will happen for the eight eliminated teams, but the logistics have not yet been figured out.