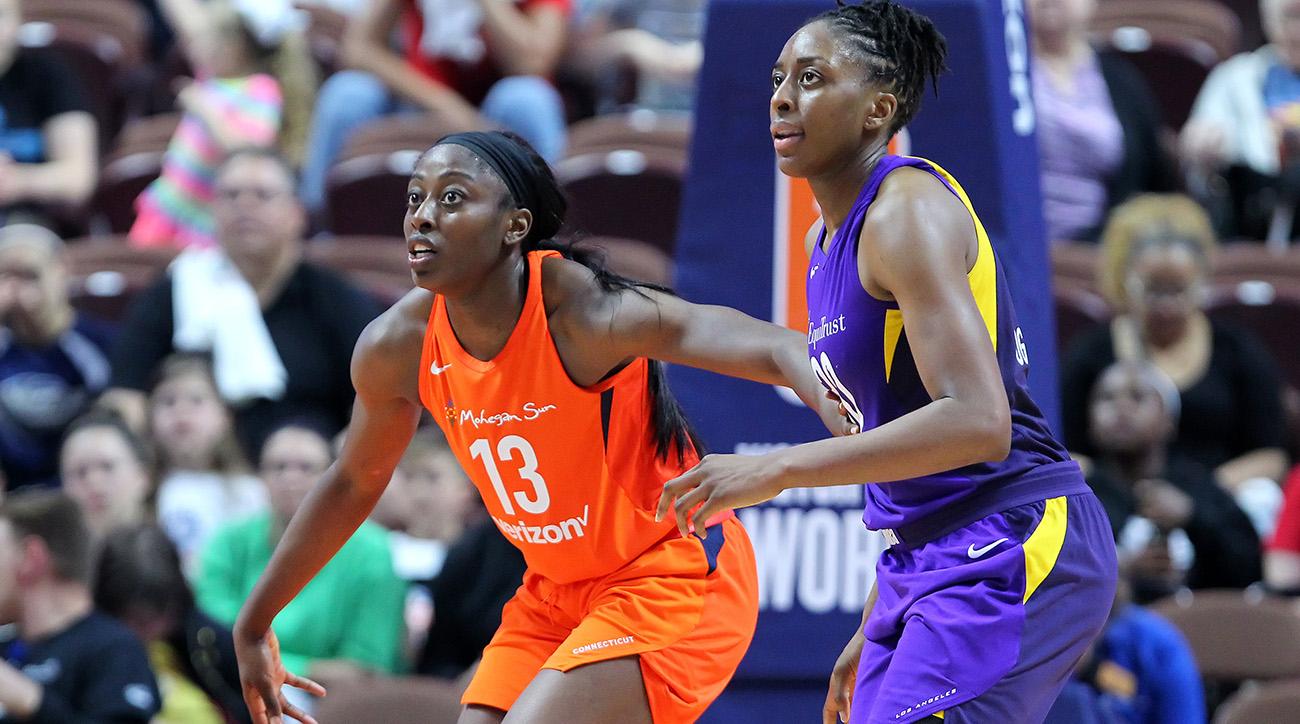 With the WNBA set to start back up, Chiney Ogwumike and Kristi Tolliver have announced they will skip the 2020 WNBA season.

A number of NBA and WNBA players have opted out of their respective restarts, citing social justice or health reasons.

Their announcement came on Friday, and both women cited health and safety concerns as the reason for them missing the season.

The players spoke to Doug Feinberg of The Times Union.

“If you know me, you know that I have overcome some of the biggest challenges an athlete can face on the court,” said Ogwumike.

“My previous injuries have given me strength and built character, but unfortunately, they require me to be careful with my preparation leading up into the season.”

Tolliver went on to say, “Though I want very much to compete with my team, to be a leader and show up for them, I am not comfortable with the risk to my physical health – short-term and long-term – given the many unknowns of COVID-19 and the risk. For me, the right decision under the circumstances is to opt-out for the year.”

This past Friday marked the league’s deadline to opt-out of the season in Orlando.

Like the NBA, the WNBA will go for a compressed season, scheduling 22 games that will be played over a two-month span.

The WNBA will then proceed to a normal playoff format, with the Finals ending in early October.

Chiney Ogwumike and Kristi Tolliver are both members of the Los Angeles Sparks.