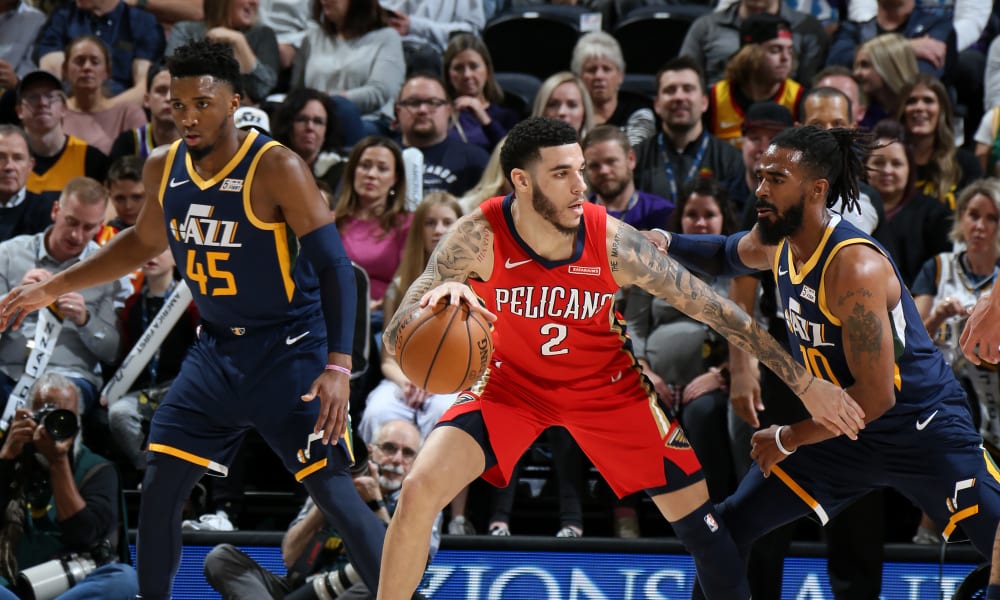 The NBA restart on July 30 will tip off with a star-studded doubleheader in Orlando, Florida.

The NBA released its schedule for the games in Orlando as teams gear up for travel and training camps.

This will be the first set of games since March 11, when Jazz center Rudy Gobert tested positive for the coronavirus.

Ironically, Gobert and the Jazz will be kicking off the first game since then against the Pelicans.

Following that game, the battle for LA will ensue with the Lakers and Clippers dueling as the West’s one and two seed.

The Clippers currently sit 5.5 games behind the Lakers.

It will be interesting to see how both teams approach their stars playing time with the long layoff.

July 31 features six games, a format that will occur seven times in the seeding game schedule.

The Memphis Grizzlies and the Portland Trail Blazers will face off in a key game as both go for the coveted eighth spot that same night.

The Grizzlies currently hold a 3.5 game lead on Sacramento, Portland, and New Orleans, while having a four-game lead on the San Antonio Spurs.

The night of July 31 will also have primetime matchups including the  Boston Celtics vs the Milwaukee Bucks at 6:30 p.m. ET, followed by the Houston Rockets facing off against the Dallas Mavericks at 9:30 p.m. ET.

Both of those games will air on ESPN.

With the scheduling difficulties, the NBA restart will see a seven-game lineup for one day on three different occasions, and all 22 teams involved will play one set of back-to-back games.

Should teams be within four games at the end of this condensed schedule, there will be a play-in tournament to determine who earns the eighth spot.