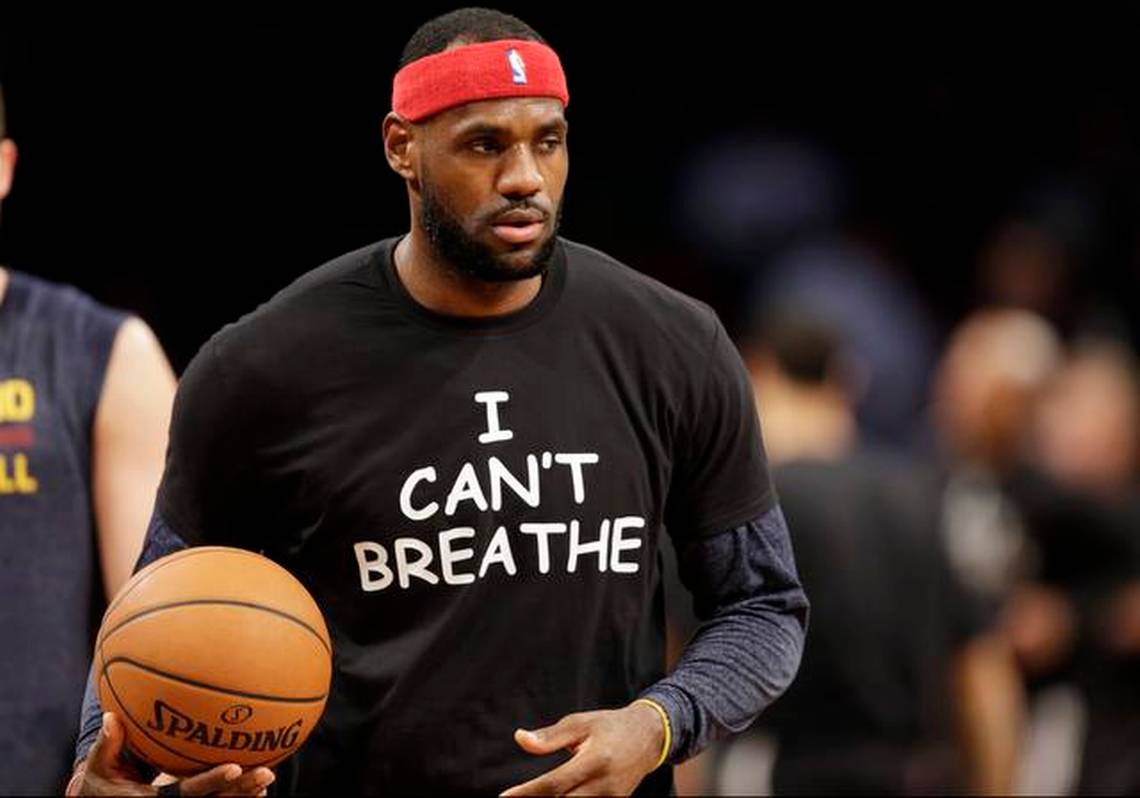 The NFL has admitted wrongdoing for not listening to players protesting against police brutality.

However, as far as LeBron James is concerned, the league still hasn’t adequately apologized to blackballed quarterback Colin Kaepernick.

The Laker star, along with his business partner Maverick Carter, spoke to Jason Kelly of Bloomberg Businessweek.

James discussed the NFL’s recent contrition and how the NBA has always supported the player’s concerns.

“When we feel something is very wrong with society, with what’s going on in our communities, that we can speak on that and use the NBA shield to back us,” said James. “I have nothing but respect for Adam Silver.”

“I’m not in those (NFL) locker rooms. I’m not with those guys, but I do understand an apology. I have not heard a true official apology to Colin Kaepernick on what he was going through and what he was trying to tell the NFL and tell the world on why he was kneeling,” James said.

Many feel Kaepernick has been vindicated by recent events since George Floyd’s murder and the quarterback should be signed by a team for the upcoming season.

Several NBA players have taken up Kap’s cause, participating in police brutality protests across the country during the league’s halt in play.

LeBron James: “The people in the community, living and walking those streets and being racially profiled and being judged every day that they walk in their city, they're the ones that need to be heard. And they're being heard right now.” https://t.co/1dc5bLEVgK pic.twitter.com/K5EhbAWWRh

James and the rest of the Lakers, excluding Avery Bradley, will be headed to Orlando in a few weeks for the season restart.

The Lakers’ star and other players have said they plan on using their platform during the season to speak out against police brutality and systemic racism.