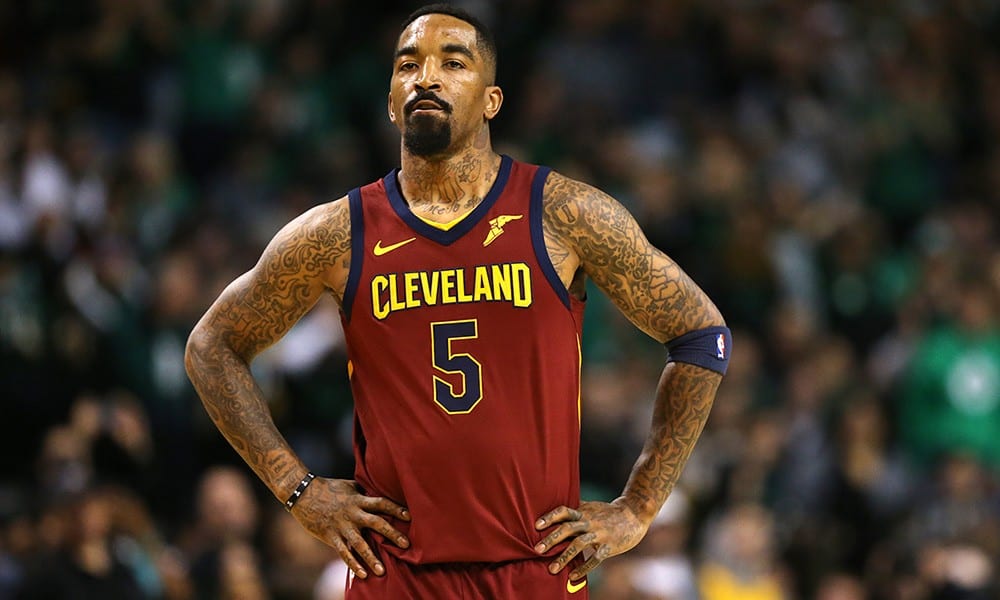 Smith has been out of the NBA for the last two years.

Lakers president of basketball operations Rob Pelinka and Smith’s agent, Rich Paul of Klutch Sports, were in the process of discussing of potential agreement on Tuesday night with hopes of speaking again on Wednesday.

The top seeded Lakers are in the market for a player to replace Bradley, who is their starting point guard.

Bradley decided to opt out after citing family as his top concern.

The Lakers could waive Bradley to make room for Smith’s signing should they decide to go that route.

Smith, 34, last played an NBA game in Game 4 of the 2018 NBA Finals for the Cleveland Cavaliers.

He had previously worked out for LA before the team decided to sign Dion Waiters to a deal.

As of right now, Alex Caruso and Kentavious Caldwell-Pope will tackle the burden left behind by Bradley while Waiters and Rajon Rondo add more veteran depth to the bench.

The transaction window for NBA teams will go through July 1, allowing teams to sign free agents before heading to Orlando.

JR Smith is a 15 year veteran out of St. Benedict’s Prep.

He was drafted in 2004 by the New Orleans Hornets and has played for New Orleans, Denver, New York, and Cleveland.

Smith won a title with LeBron James and the Cavs in 2016 and was named 2013 Sixth Man of the Year as a member of the Knicks.