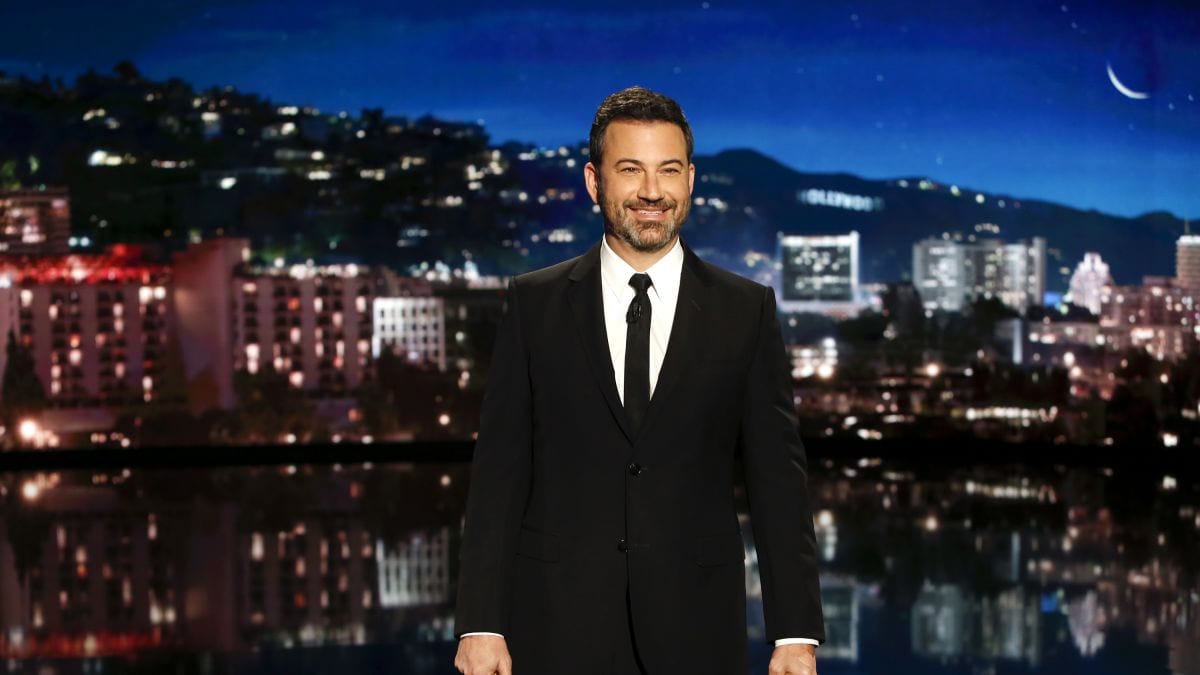 The skit was supposed to be funny, but nobody’s laughing now, and Jimmy Kimmel has issued an apology for impersonating NBA Hall of Famer Karl Malone in blackface.

The act was part of an ongoing skit Kimmel performed while hosting The Man Show on Comedy Central from 1999 to 2003.

Kimmel, who is currently on vacation, issued an apology, which he admitted was long overdue.

“I have long been reluctant to address this, as I knew doing so would be celebrated as a victory by those who equate apologies with weakness and cheer for leaders who use prejudice to divide us. That delay was a mistake,” said Kimmel.

The Emmy-Award winning late-night talk show host said he never intended the skit to be seen “as anything other than an imitation of a fellow human being,” in his statement.

Kimmel said he has “evolved” and “matured” since the skit.

Along with Malone, Kimmel also impersonated Snoop Dogg and Oprah in addition to several white celebrities such as Dick Vitale, and Eminem.

Kimmel’s apology comes in the wake of a national reckoning on systemic racism and police brutality in the U.S.

Malone did appear a few years ago on Jimmy Kimmel Live for a series of chats on topics ranging from the United States Postal Service to diet, but they never discussed Kimmel’s blackface.

He was a two-time MVP and a 4-time All-Defensive Team member and helped carry the Jazz to the NBA Finals in 1997 and 1998, before losing to Michale Jordan’s Bulls.