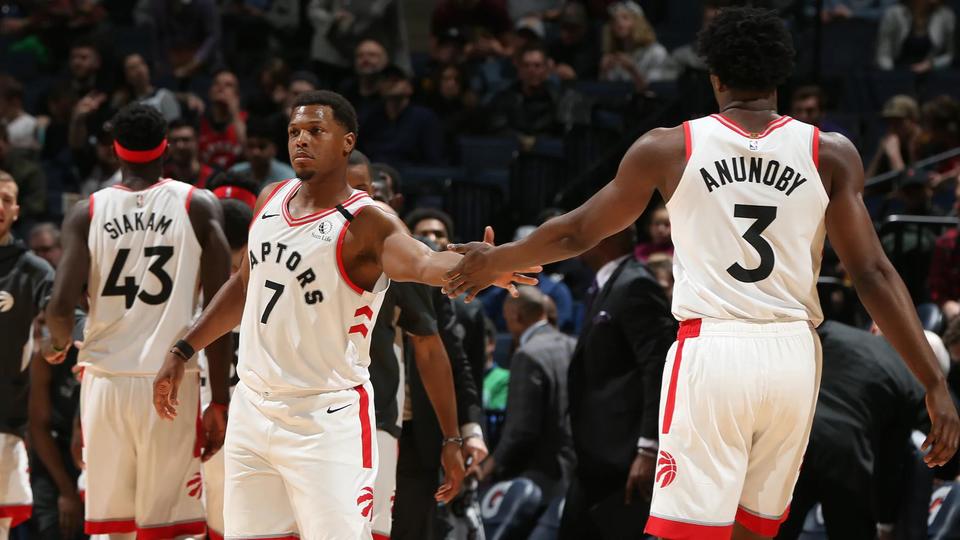 The defending NBA champion Toronto Raptors arrived in Florida on Monday to begin their title defense.

The Raptors will stay in town for close to four months if they are lucky enough to make it to the finals.

The team did not make anyone available to speak to the media Monday.

Some of the players were already in the U.S., having elected to go home when league play was suspended March 11.

The Raptors will be holding individual workouts until the official start of training camp.

On Tuesday, the league will begin mandatary COVID-19 testing.

The Raptors, the only team based outside the United States, opted to head to Florida earlier than the other 21 teams to avoid players returning to Canada first and being subjected to quarantine.

Under the Canadian COVID-19 policy, players in the U.S. would have had to quarantine for 14 days upon going back to Canada so the team deciding meeting early at Disney was the best course of action.

The Raptors released a statement on Monday to the media outlining the team’s plans moving forward.

“In keeping with NBA and team safety protocols, there will be no group workouts during this phase of return to play, and strict protocols have been designed to ensure this initial level of access will take place in a safe, controlled, and healthy way.”

The Raptors last played a game on March 9 when they won 101-92 at Utah to extend their win streak to four games.

Toronto was 46-18 at the time and second in the East when league play was suspended.