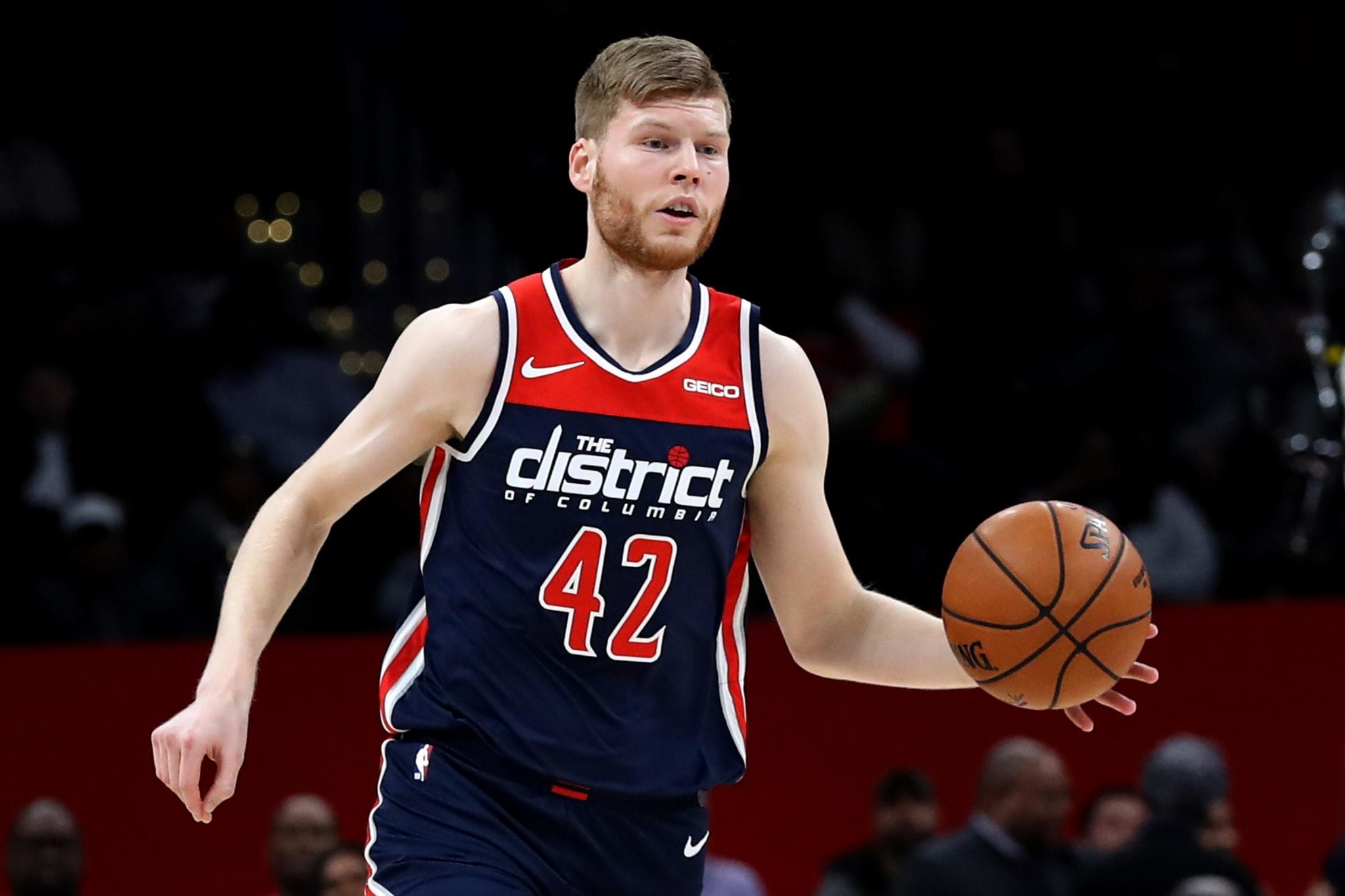 Washington Wizards sharpshooter Davis Bertans is not going to Orlando, Florida with the rest of his team to finish the 2019-20 NBA season.

The Wizards are beyond long-shots to make the playoffs when the season resumes on July 30.

According to ESPN, Washington “fully supports” Bertans decision to sit out.

Before the season was suspended, Bertans was in the midst of a break-out season, averaging career highs in points (15.4), rebounds (4.5), and assists (1.7).

Bertans is widely expected to sign a lucrative deal in the off-season.

If he were injured in Orlando, he would likely lose millions upon millions of dollars with his next deal.

Since becoming a professional basketball player in 2007, Bertans has torn his right ACL twice.

“After not playing for four months, a few weeks isn’t enough time to get ready and return to playing. We’re not the only ones who are concerned about this. I’m not going to speculate on how many players will sit out, but we aren’t the only ones who are concerned. I saw that Jayson Tatum and a few other players who are on the verge of signing a big deal this summer raised some concerns [and got insurance policies].”

The world will have to wait and see which other players decide to forego the trip to Orlando.