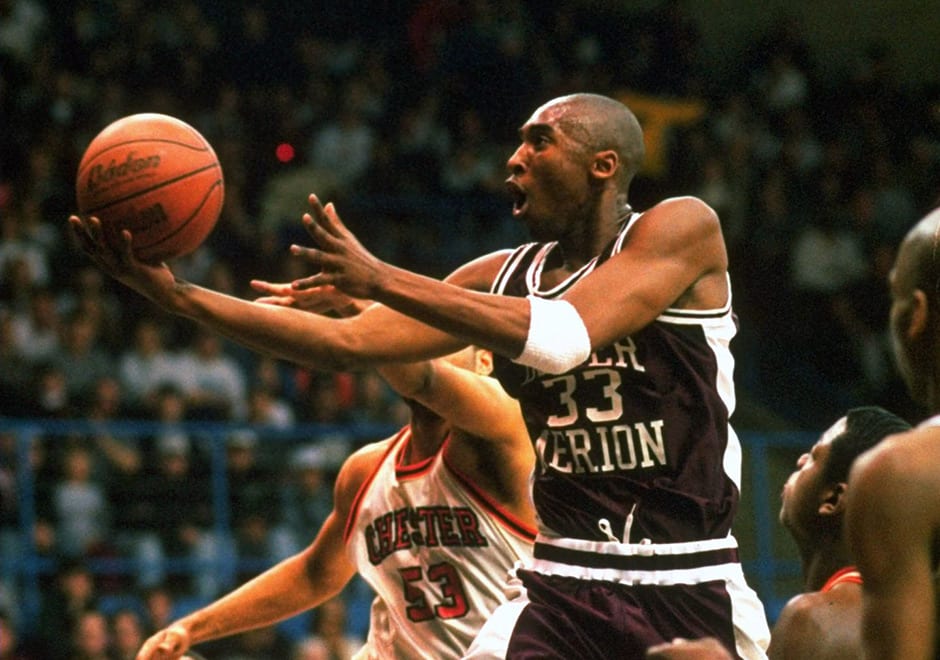 Twenty-two hours of a young Kobe Bryant eluding defenders, hitting off-balanced shots, and giving post-game interviews as a high schooler, will be auctioned off on July 23 by Profiles in History auction house.

As a junior, he averaged 31.1 points and was named the Pennsylvania Player of the Year.

Bryant would skip college and go straight to the NBA draft, where he was drafted by the Hornets and then traded to the Lakers.

The auction will be held at Profiles in History in Calabasas, near Los Angeles.