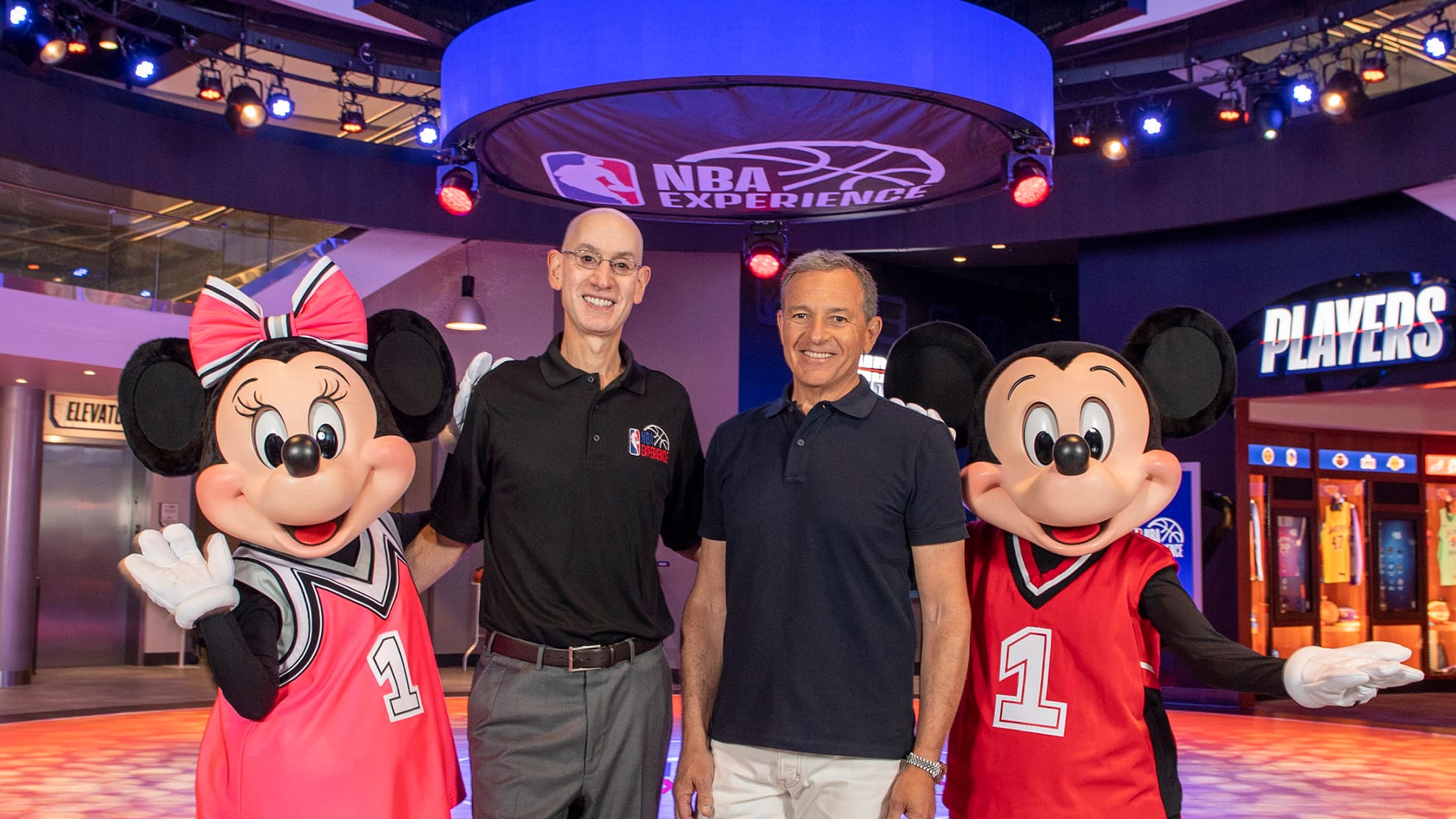 The NBA may want to come up with a “Plan B,” as more and more players share their unease with playing inside Disney’s bubble.

Tip off is scheduled for July 31 at the ESPN Wide World of Sports Complex, but a surge of COVID-19 cases in Florida and details on logistics within the bubble are giving players pause.

The Sunshine State has seen consecutive record-breaking days of COVID-19 cases, and Florida Governor Ron DeSantis has said he has no plans to bring back coronavirus restrictions or require Floridians to wear masks.

Concurrently, Disney employees working in the bubble will not undergo the same rigorous testing as the players, and the staff will be allowed to travel in and out of the bubble.

According to ESPN’s Baxter Holmes and Zach Lowe, the players have shared their concerns with NBA commissioner Adam Silver.

Coronavirus cases are surging in Florida and concern is growing around the NBA. New story from @ZachLowe_NBA and I: https://t.co/iS8CEP0lbM

They also said Silver has acknowledged the spiking numbers in Florida, but he is confident in the NBA’s bubble concept.

The National Basketball Players Association held a virtual town hall with players in which participants reiterated their unease with Walt Disney World staffers, including housekeepers, not staying on the NBA campus and not undergoing testing.

The league has said precautions are being taken so that Disney staffers and NBA personnel will not interact. Disney is assigning specific staff for NBA hotel rooms, and they will only clean rooms once a week when players are out.

Though the majority of COVD-19 cases are in South Florida, numbers are increasing in Orlando as well.

NBA spokesman Mike Bass said the league is “closely monitoring the data in Florida and Orange County and will continue to work collaboratively with the National Basketball Players Association, public health officials and medical experts regarding our plans.”

Players have until Wednesday to decide if they will play as coronavirus cases continue to rise in Florida.