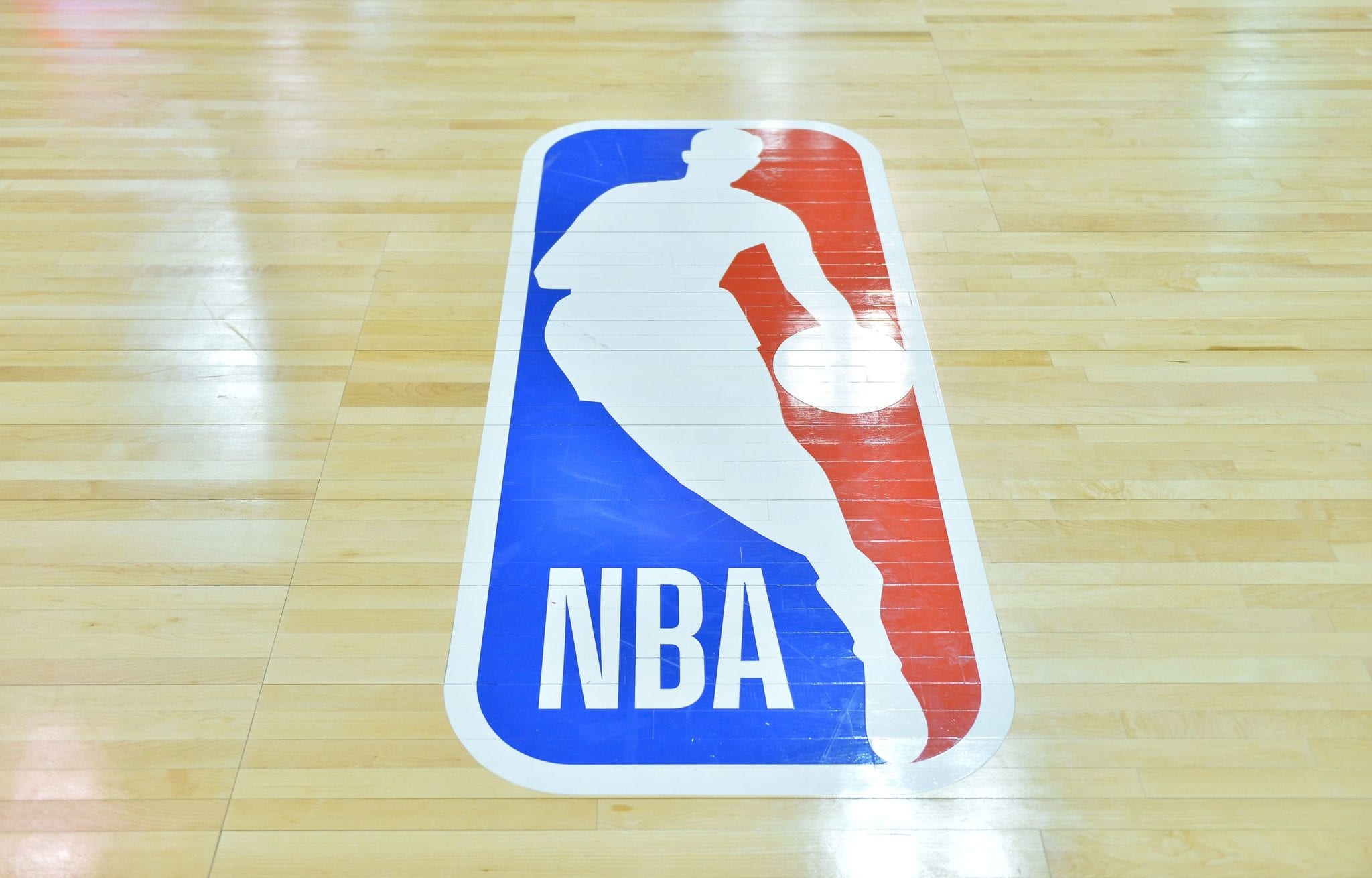 With so much news coming out of Florida about rising COVID-19 cases, many are starting to wonder is it still safe and smart for the NBA to restart the season in Orlando at Walt Disney World campus.

But Orlando Magic CEO Alex Martin remains confident in the face of an ever-growing crises.

“A lot of time and effort has been put into the safety protocols,” Martins told the Orlando Sentinel.

“We’re confident that the protocols that are in place will keep everybody on the Disney campus confined and amongst each other, and with little to no exposure of anyone else from the community. So in saying that, I’m confident that we have a safe plan in place and that despite the recent rise in cases in Florida that it will be a safe environment for all of our players, coaches and staff that are at Disney.”

The NBA plans to isolate any players or staff members who test positive, and several negative tests will be needed before they are deemed unhealthy.

Meanwhile, “smart ring” has been shown by the league that players will wear to help identify early signs of COVID-19 to help the league identify symptoms as early as possible.

Several NBA players around the league have been vocal about their concerns of playing in the bubble, most notably Kyrie Irving.