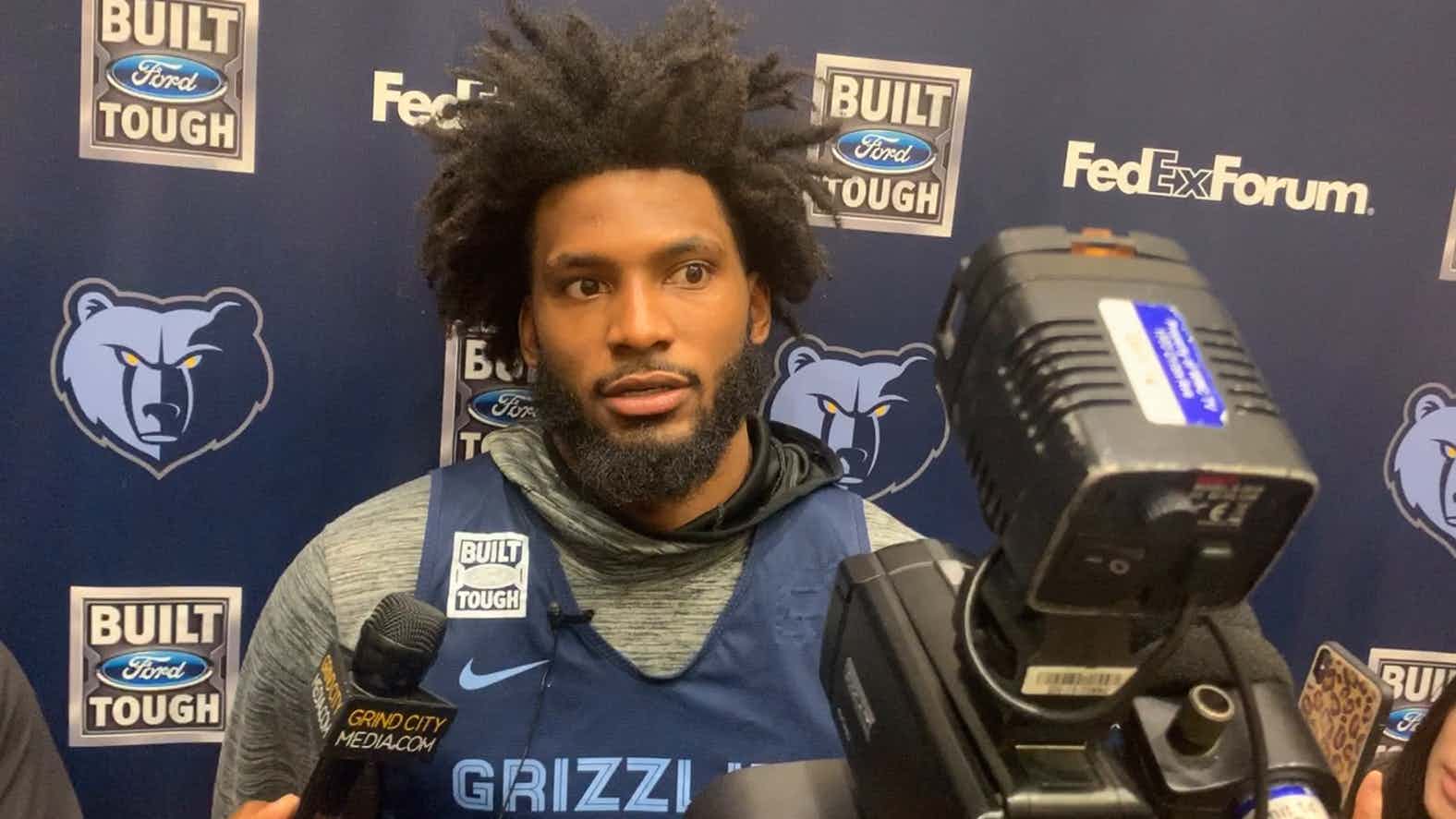 “I know the NBA is taking it seriously, but I don’t know if it’s worth it. Is it that serious? People have families, people have babies on the way. We got international players coming across the country and leaving their families and won’t be able to see their families until if they make the second round. It’s a lot still in the air,” Winslow said in a Twitter interview with Caron Butler.

Winslow also articulated that it won’t be easy for the NBA to keep players safe, even if extensive precautions are taken.

“The bubble is tricky, man… From the COVID standpoint, I don’t think it’s a great idea just to have all these people in a bubble and tight spaces. It’s almost the opposite of social distancing. We’re going to have workers who are working for Disney; they’re going to be going home and seeing their family and doing whatever they want to do, but then they are going to come back,” Winslow said, per ESPN.

The Grizzlies have a chance to make the playoffs for the first time since the ‘Grit and Grind’ era ended.

Although Winslow hasn’t made an appearance in a Grizzlies uniform yet due to injury, he’s optimistic that his new team can make a deep run in the playoffs.