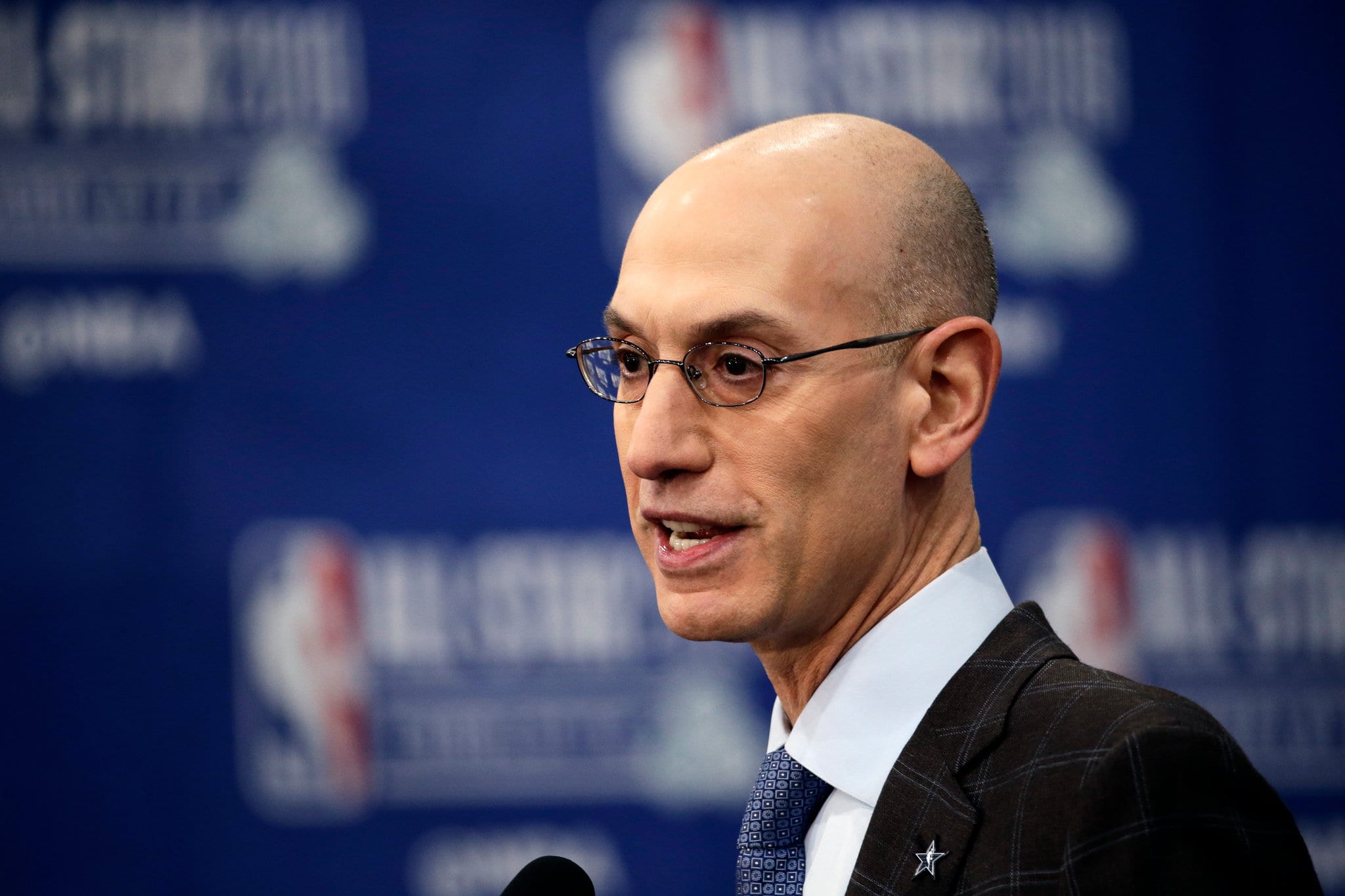 The NBA is making Juneteenth a paid holiday for its staff.

Juneteenth (June-19th, 1985) is celebrated as the day slavery ended in the United States.

Join the NBA family in honoring #Juneteenth, the oldest national holiday commemorating emancipation from slavery in the United States. pic.twitter.com/eXWjm5Ssh3

Although President Abraham Lincoln ordered the emancipation proclamation two and a half years prior to Juneteenth, many were still enslaved in Southern states.

But when the Confederacy surrendered to the Union in the American Civil War, all slaves were effectively freed.

As social injustices continue to plague the United States, Juneteenth has taken a new meaning for the NBA community.

According to the NBA Racial and Gender Report Card from the Institute for Diversity and Ethics in Sport at the University of Central Florida, the NBA was 74.8% black in 2019.

For decades, the NBA has been one of the leagues with the highest percentage of black players.

Marc Spears of The Undefeated reported that The Jr. NBA, in partnership with RISE and the NBA Coaches Association, hosted a discussion on Friday with youth basketball coaches and former NBA coach David Fizdale about “race, equality and the impact of systemic social injustice on young athletes.”

The NBA is looking for additional ways in which it can give players a platform to speak out.

As NBA teams continue to prepare for a resumption of play next month, the league itself is taking measures to ensure that they will have ample opportunity to talk about social justice.