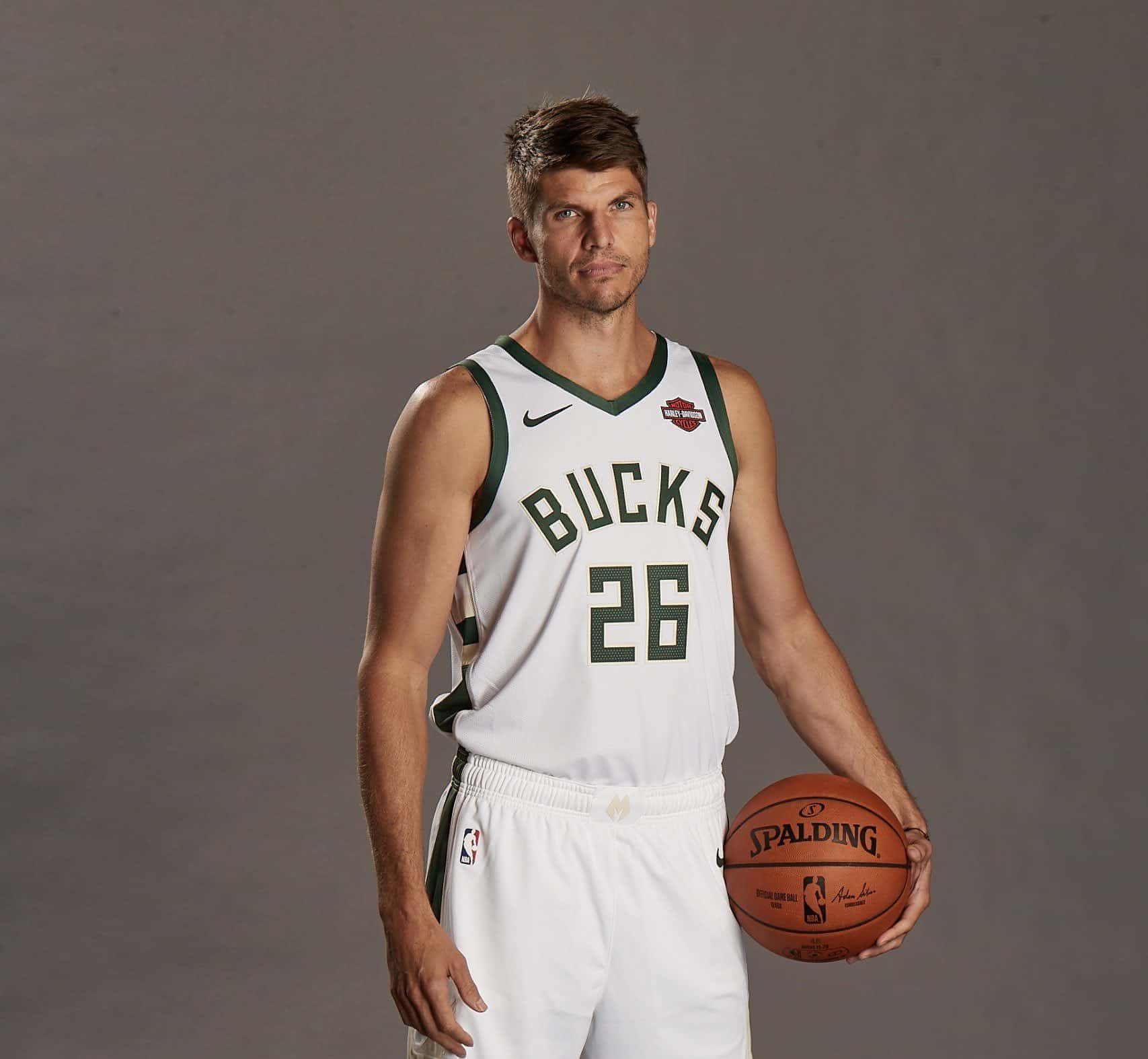 Milwaukee Bucks sharpshooter Kyle Korver is excited about the opportunity to compete for an NBA championship in Orlando.

But he’s also mindful that the NBA community, and the world at large, is fighting for social justice and equal rights.

“If my black teammates and friends and brothers feel like the best way to go about real change is to not play, I stand with them,” Korver said.

Earlier this week, Brooklyn Nets guard and NBPA Vice President Kyrie Irving proposed that players consider sitting out the remainder of the season to protest against social injustice.

“I’m OK with that. If we think that is the best way for change, I care more about change happening than a championship,” Korver continued on to say.

Commissioner Adam Silver hasn’t yet given specific details on how the league will give its players a platform for change.

Perhaps giving Korver and his teammates a medium to discuss recent events would be a good start.