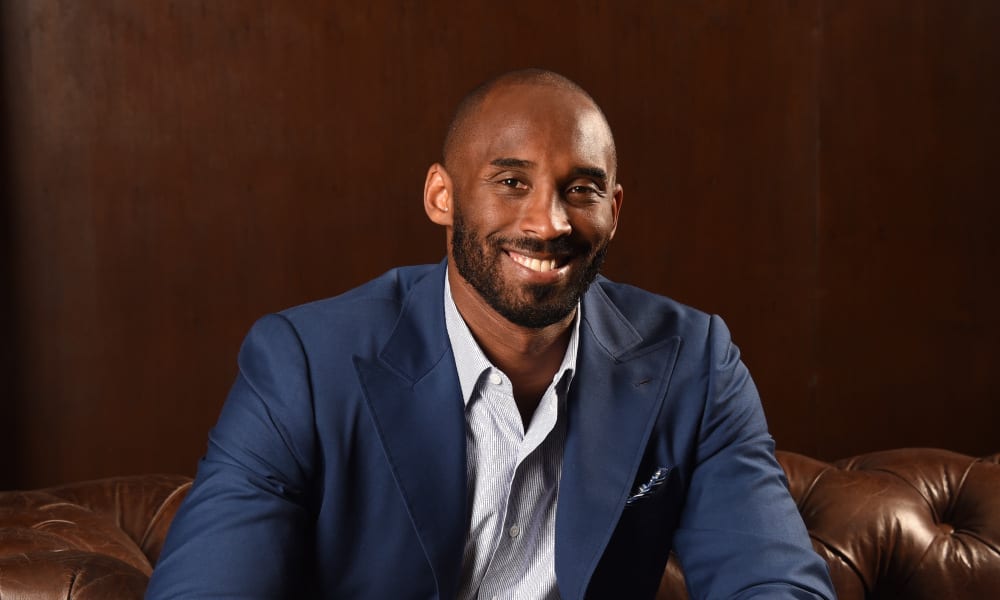 According to the National Transportation Safety Board, Ara Zobayan may have been disoriented by fog when the helicopter carrying Kobe Bryant and seven other passengers was descending from the air before crashing into a hill.

Zobayan reported to air traffic control that he was climbing when he was actually going down according to federal investigators in documents released on Wednesday.

The documents show that Zobayan told air traffic controllers that was climbing upo to 4,000 feet to get above the clouds on January 26.

However, the chopper was going down and crashed in Northwest Los Angeles, killing all nine people aboard.

The NTSB said that Zobayan didn’t read the angles at which he was descending and banking, which can occur when a pilot becomes disoriented in conditions where the visibility is low.

One report said, “Calculated apparent angles at this time show that the pilot could have misperceived both pitch and roll angles. During the final descent the pilot, responding to (air traffic control), stated that they were climbing to four thousand.”

Aviation consultant John Cox explained how the erratic flight pattern of Kobe’s helicopter was a sign of a pilot becoming disoriented in the conditions he was caught in.

The aircraft slowed, climbed, then banked to one side while sinking rapidly since the pilot had a hard time seeing the terrain.

“He is not the first person to experience it,” Cox said.

“It’s a significant cause of accidents.”

The report totaled 1,700 pages and did not offer a conclusion of what caused the crash.

What it does do is compile the facts of the crash.

A final report on the matter is due later.

The NTSB also managed to confirm that there was no sign of engine failure and that the rotor was still spinning just before the crash.

Kobe Bryant and the other passengers died on the morning of January 26, with shock resonating throughout the world when the news broke.