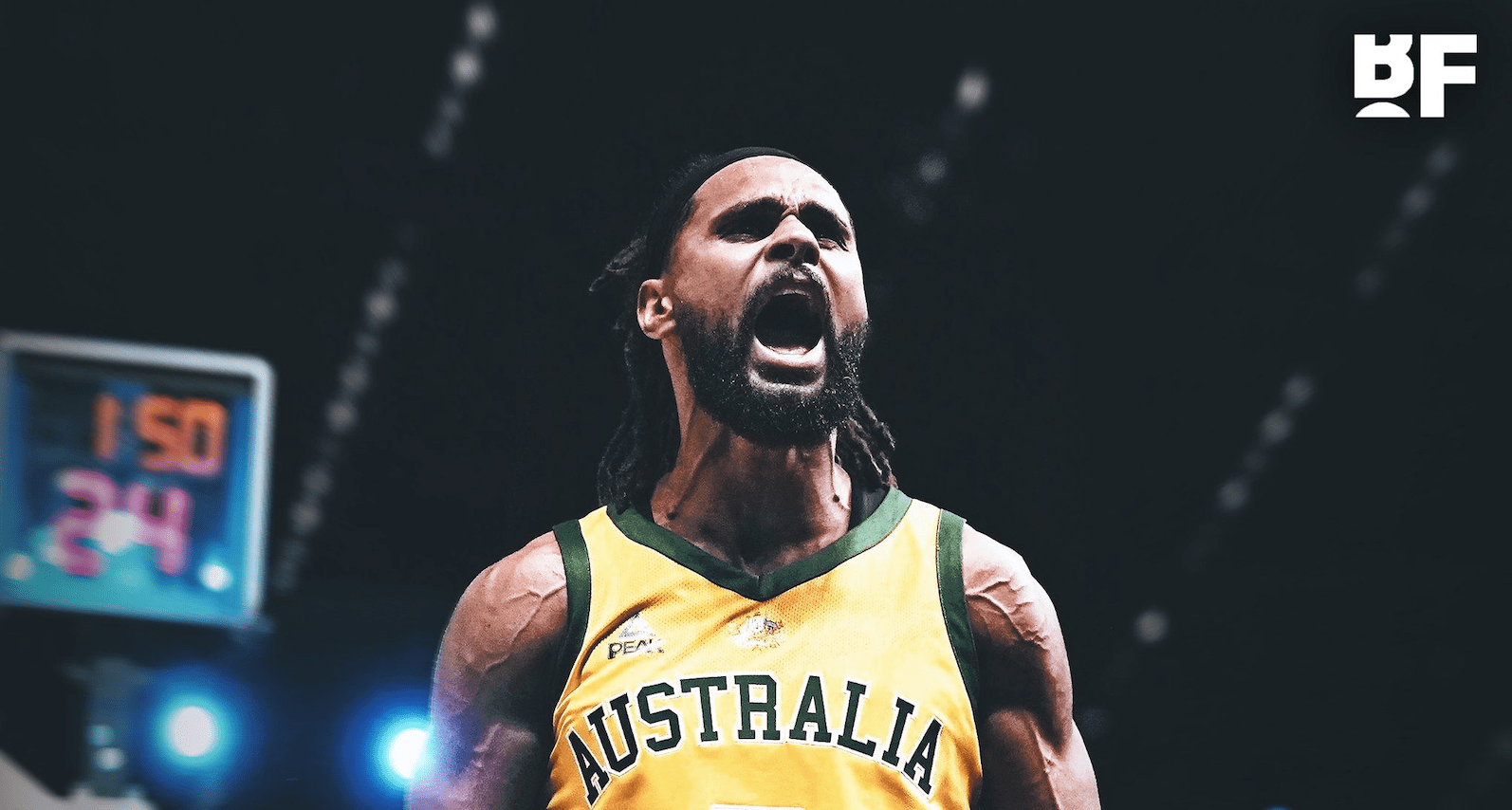 It’s truly appalling that you remained silent throughout three weeks of Black Lives Matter protests in the wake of George Floyd’s killing.

Worse still, you only released a statement on social media today because your hand was forced when the national women’s team refused to practice in protest.

This complete lack of action is inexplicable and unforgivable.

You benefit enormously from these young men, but haven’t even had the decency to stand with them during this momentous turning point in history.

This is without even mentioning Australia’s tremendously multicultural junior ranks, and you are sending a message to every last one of those young players that you don’t care about them either.