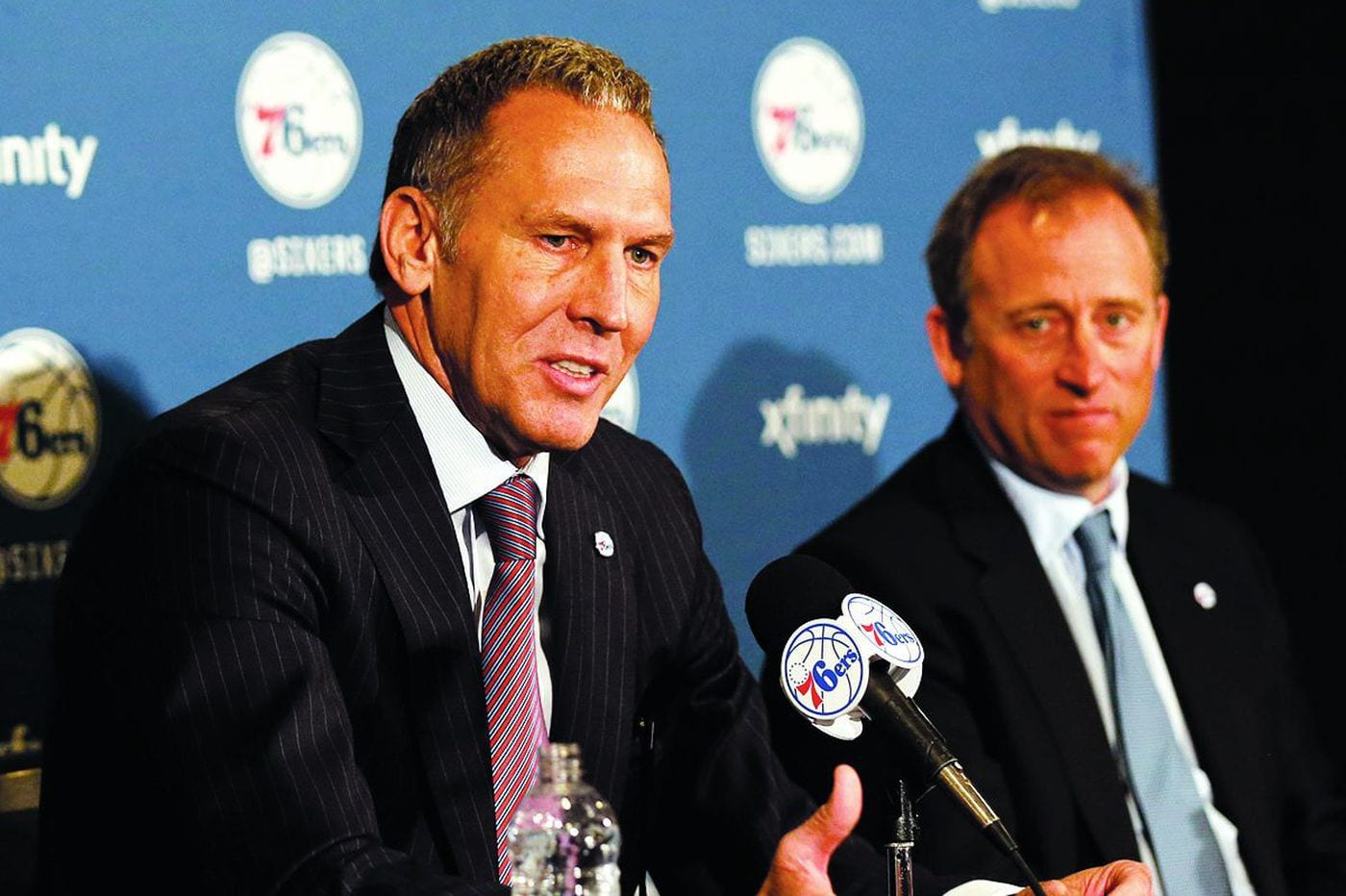 Colangelo will also assume an advisory role with the Hawks, a team which was placed into voluntary administration earlier this year until the NBL could find a new ownership group.

Colangelo has teamed up with Austalian Dorry Kordahi and American Michael Proctor to purchase the stake.

While Colangelo won’t take part in running the franchise’s day-to-day operations, he will “will assist in governance and strategy as an equity partner to the ownership group”, according to ESPN.

“Australian basketball, with its great history, has been on a significant rise for many years now and the NBL has played a significant role in growing the sport’s awareness and participation levels, while developing some of the best athlete and coaching talent the world has to offer,” Colangelo said in a league news release.

“We are thrilled to be selected as new partners with the league and pledge to outperform the expectations placed on us and deliver for Hawks fans.”

Colangelo’s investment in the Hawks marks his first venture back into professional basketball since his messy departure from the 76ers, when it was revealed his wife had operated multiple controversial and anonymous Twitter accounts that lashed out at others within the organisation in an attempt to support her husband.

Previously, Colangelo was an NBA executive of the year in two of his three stops as a GM, including Phoenix and Toronto.