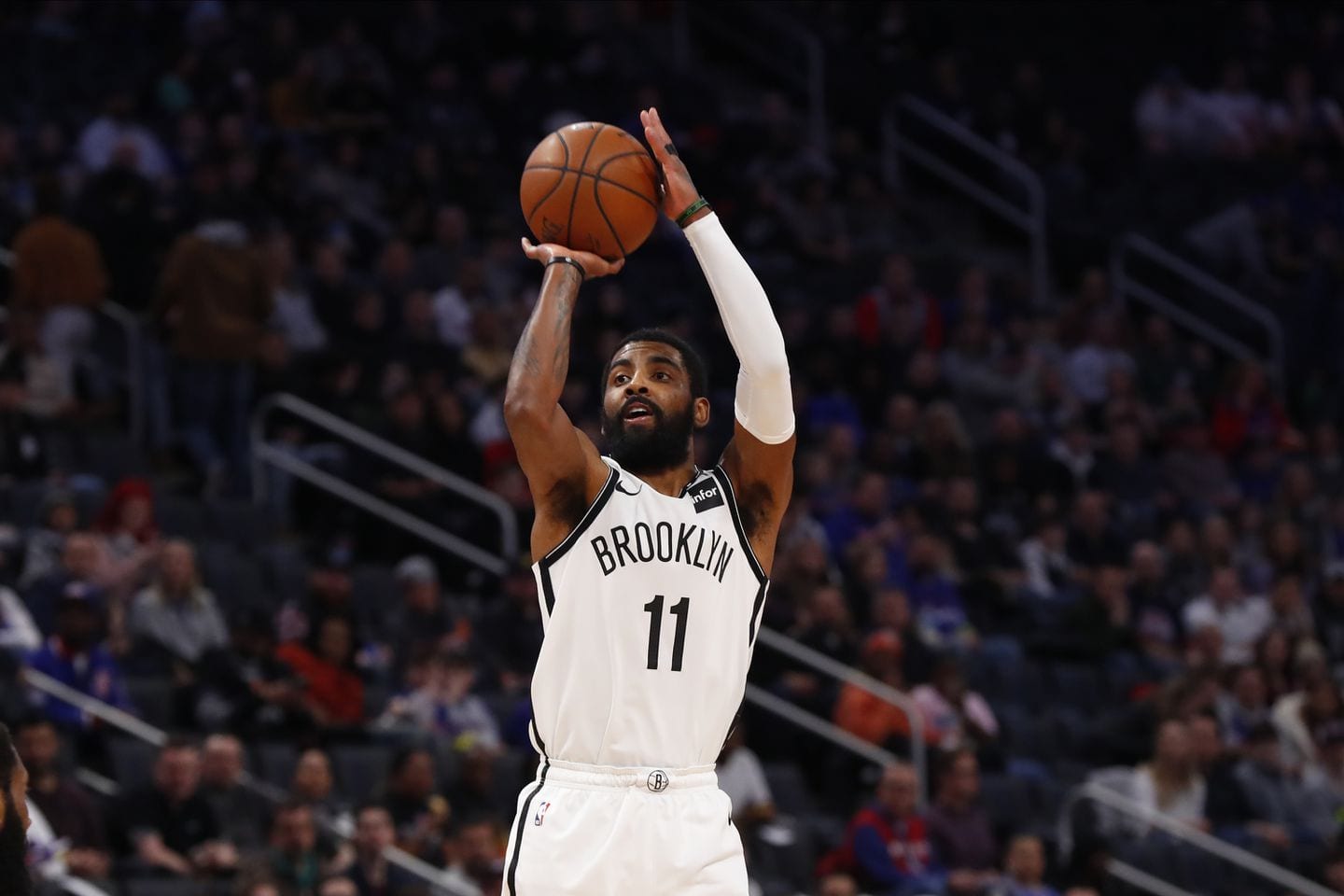 Odds on a smooth restart to the NBA season just keep dropping.

Not only does Kyrie Irving want to skip Disney and the rest of the NBA season, but he also wants to start a whole new league, according to Stefan Bondy, with the New York Daily News.

Irving proposed the bold move during a chat with his teammates.

In a recent chat group with Nets players, Kyrie Irving lobbied for skipping the bubble, the Daily News has learned. In that chat, he also proposed that the players can start their own league, according to a source. https://t.co/SqC0wcccPJ

Irving, a six-time All-Star, has been at the forefront of a push back against the league’s plans to restart under a bubble environment at Walt Disney World Resort, just outside of Orlando.

Earlier this week, ESPN’s Adrian Wojnarowski and Malika Andrews reported that Irving and Los Angeles Lakers’ guard Avery Bradley had organized a faction of players who were concerned about the league’s plans to restart but didn’t want to go public.

The players have said they’re hesitant to return to play for fear of taking attention away from discussions on systemic racism and police brutality, which have dominated the national conversation since Georg Floyd’s killing.

Players are also concerned with the possible health dangers of returning to play amid the COVID-19 epidemic as cases increase throughout the state of Florida.

Lillard appeared on ESPN and said although a return to play would help get everyone back to a sense of “normalcy,” players also have to deal with the fact that “A lot of our hearts are with our people.”

Irving is recovering from season-ending shoulder surgery and would not play in Disney regardless of what decision is made.

Currently, the NBA has scheduled the 22 invited teams to begin play on July 30.