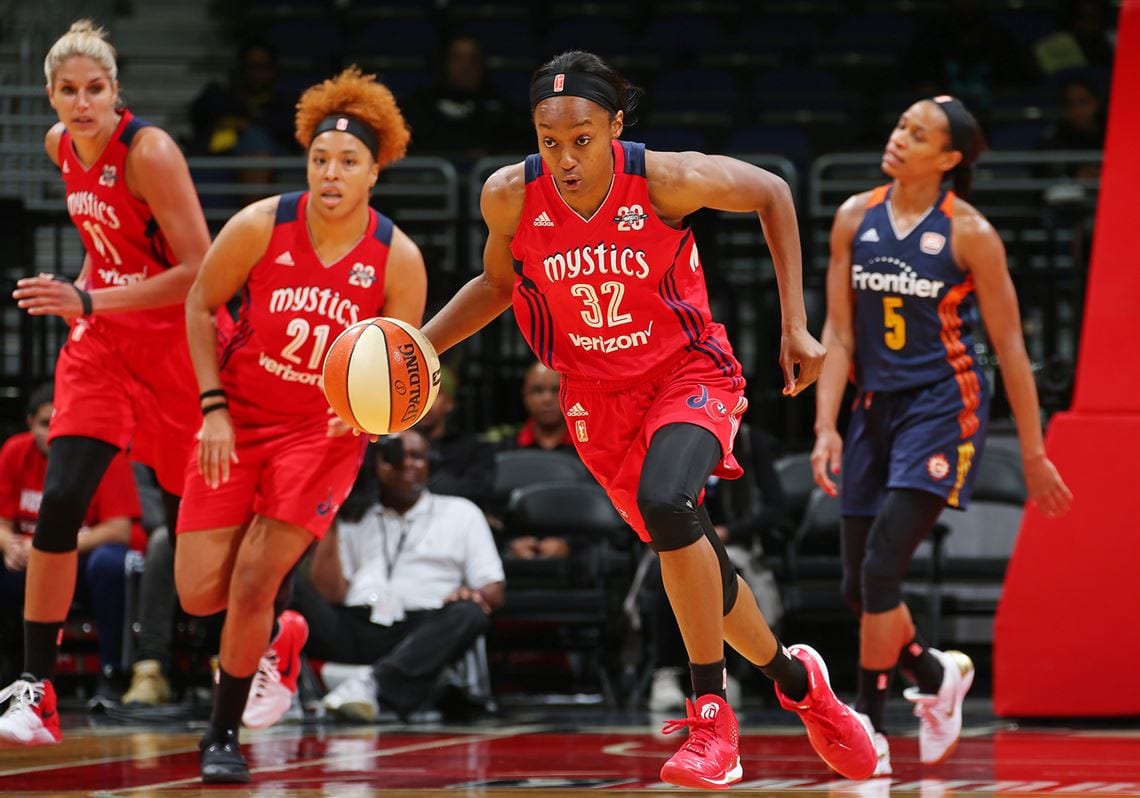 The Washington Mystics will start their title defense at the end of July.

The WNBA announced on Monday that the league had agreed on a deal to play a shortened season at IMG Academy with a start date of July 24th.

The league, which was originally scheduled to begin play on May 15,  came to terms on a reduced schedule of 22 regular-season games along with a regular playoff format.

All of the details have not been finalized but in a statement released today, the league said its focus was on safety.

The WNBA announces plan to tip off 2020 season.

Beginning in July, IMG Academy will be the home for each of the league’s 12 teams and serve as a single site for training camp, games and housing. The top priority continues to be the health and safety of players and staff, and the league is working with medical specialists, public health experts, and government officials on a comprehensive set of guidelines to ensure that appropriate medical protocols and protections are in place. Due to the fluid situation resulting from the pandemic, the league and players will continue to review the appropriate health and safety protocols and make necessary changes to the plan prior to arriving on site for the start of training camp and throughout the season.

All games will be played at the IMG Academy in Bradenton, Fla., in a bubble-type environment without fans in attendance.

The league then switches over to the best-of-five series format in both the semifinals and finals with the league finishing sometime in October.