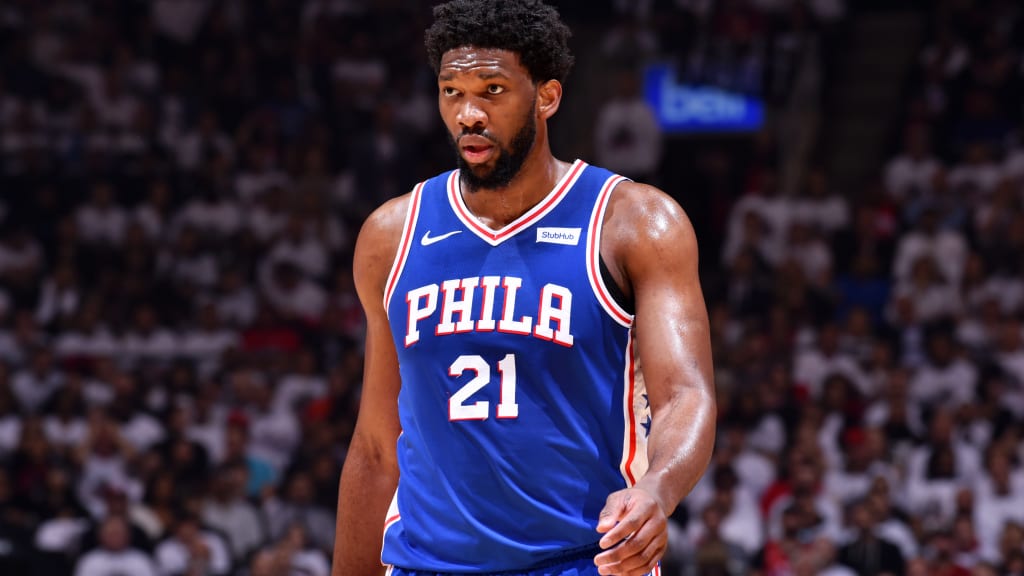 Philadelphia 76ers All-Star big man Joel Embiid has every reason to be a happy man these days.

Due to the shortened season, Embiid hit his minutes-played incentive that guarantees he will earn his $95 million, according to ESPN’s Ramona Shelburne and Adrian Wojnarowski.

With the league looking forward to its July restart, there are several matters for the NBA and NBPA to settle related to the shortened regular season.

Both parties had agreed to prorate bonuses and incentives to March 11, which is the day the NBA suspended all NBA action and began its hiatus.

That agreement allowed Embiid to hit his minutes-played incentive.

With that completed, Embiid has now guaranteed his final three years on his current contract, which nets him a pay of $95 million.

Under that contract, there were financial protections in place had he suffered some kind of career-ending injury to his back or feet.

However, through the final stretch of games prior to the hiatus, Embiid had proven to be at his most durable since he entered the league.

These protections and incentives were placed by design, not coincidence.

Had he continued to average 30.2 minutes per game during the final 17 games he would’ve reached that threshold anyway.

Embiid, 26, signed his five-year, $148 million extension with Philadelphia after playing only 76 games with the team up to that point.

His first two and a half years were marred with foot injuries.

Had Embiid gotten hurt at any time while these incentives were in place, the 76ers could have gotten out of the massive contract.

The gamble has been a good one, to say the least.

Since he signed that extension, Embiid has proven his worth, playing in 127 regular-season games, and on pace to play in 50 games prior to pandemic hiatus.

The seven-footer has been named an All-Star in three consecutive seasons, and a member of the All-NBA and All-Defensive team two times.