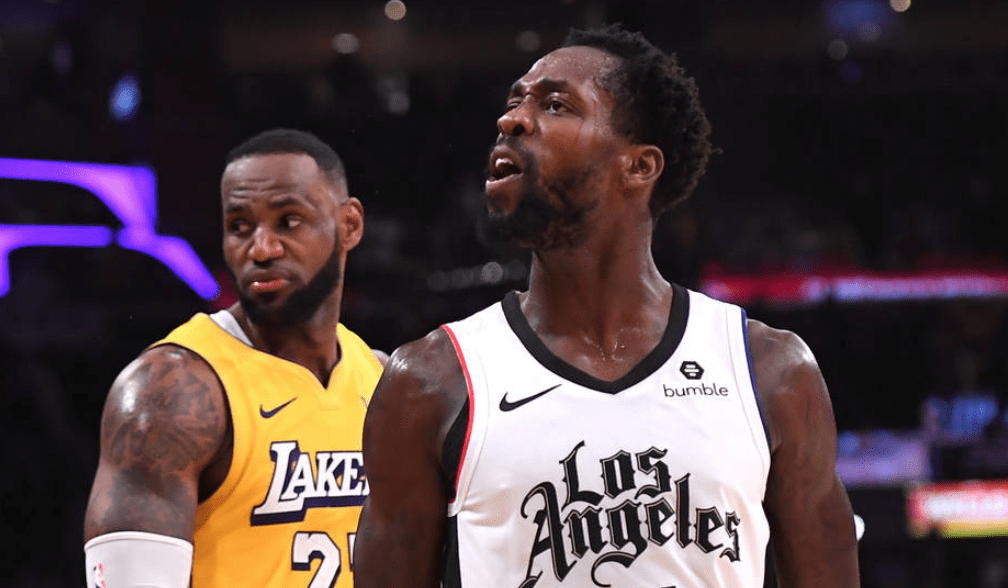 Patrick Beverley has everyone talking after he chimed into the debate on whether NBA players should participate in the season’s proposed return in the midst of ongoing protests for racial equality.

Some have interpreted Beverley’s tweet as a dig saying the NBA will do whatever James wants, regardless of whether or not it’s the right thing to do.

But the more common interpretation is that Beverley is simply stating that NBA players will follow James’s lead.

Beverley’s use of the #StayWoke hashtag at the end of his tweet appears to be a dig at Kyrie Irving, who is opposed to resuming the season.

Beverley’s comments have come at the height of a public debate between players as to whether they should return to the court as scheduled in late July or focus their time and attention on advocating for the Black Lives Matter cause.

James has been the most prominent voice in favour of returning, saying he believes playing basketball won’t impact his ability to fight for what’s right off the court.

READ MORE: The Most Embarrassing NBA Records of All-Time

But Kyrie Irving and Dwight Howard are among those strongly opposed to resuming the season.

“I’m willing to give up everything I have (for social reform),” Irving said on a call with 80 other players on Friday, according to multiple reports.

Meanwhile, Howard recently said, “I would love nothing more than to win my very first NBA Championship. But the unity of my people would be an even bigger championship,” per CNN.

It remains to be seen how many players can eventually get on the same page, or whether some will resume playing and others won’t.

Players can choose to skip the rest of the season without facing any punishment, but they won’t be paid if they do so.

The NBA has targeted July 30 as the date they hope to resume games at Disney’s ESPN Wide World of Sports Complex just outside of Orlando.