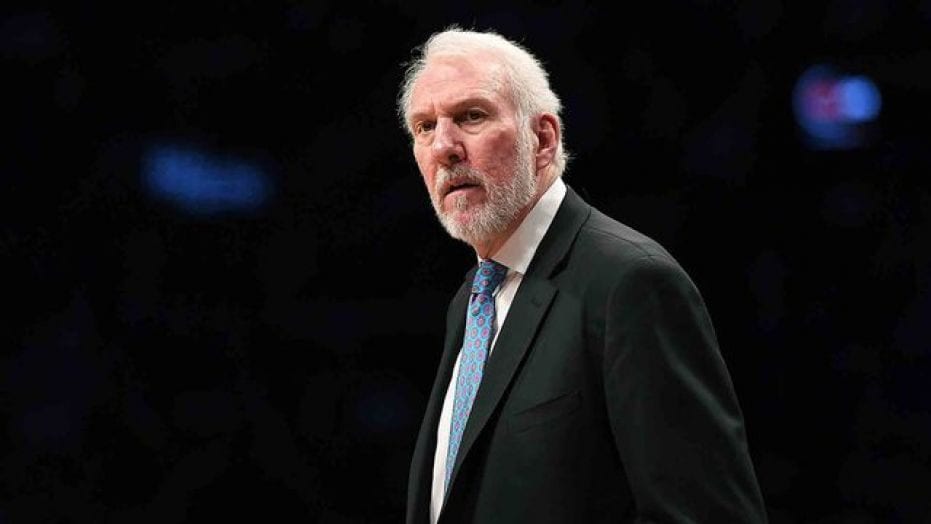 Gregg Popovich has ripped some of the most powerful names in the sporting world with his scathing criticism of NFL team owners including Jerry Jones and Robert Kraft.

Speaking to the New York Times about issues surrounding racial equality, the longtime Spurs coach was asked about the seven NFL owners whose teams have promoted equality publicly but each gave a million dollars to Trump’s Inaugural Committee.

“It’s just hypocritical,” Popovich told The Times “It’s incongruent. It doesn’t make sense. People aren’t blind. Do you go to your staff and your players and talk about injustices and democracy and how to protest? I don’t get it. I think they put themselves in a position that’s untenable.”

In the same interview, Popovich said he’d had recent talks with African American Spurs players which made him realise that even he needed to do better in the fight for racial equality.

“It would bring you to tears,” an emotional Popovich said of the talks. “It’s even deeper than you thought, and that’s what really made me start to think: You’re a privileged son of a bitch and you still don’t get it as much as you think you do. You gotta work harder. You gotta be more aware. You gotta be pushed and embarrassed. You’ve gotta call it out.”