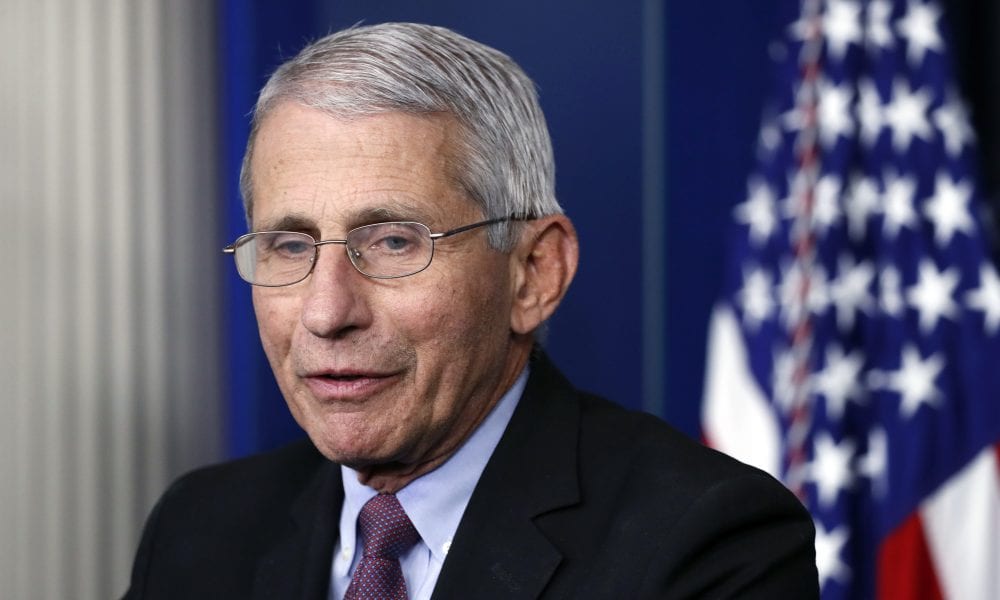 Dr. Anthony Fauci, the nation’s leading expert on infectious diseases, is feeling positive about the NBA’s plan to resume the season in isolation.

“I think they might very well be quite successful with it,” Dr. Anthony Fauci, director of the National Institute of Allergy and Infectious Diseases, told Stadium.

“They really wanted to make sure that the safety of the players was paramount.”

Fauci’s comments followed reports surfaced of some players being concerned and debating whether the proposed July 30 resumption date was in the best the overall best interests of players.

On top of any physical and mental health concerns, prominent players including Kyrie Irving and Dwight Howard have voiced their reluctance to resume playing basketball, saying they wish to focus their efforts on fighting for racial equality in the wake of George Floyd’s killing.

But strictly from a physical health standpoint, Fauci is on board with the plan.

“I actually have looked at that plan. … What they are really trying to do is to create a situation where it is as safe as it possibly could be for the players by creating this bubble.

“Essentially testing everybody, make sure that you start with a baseline of everybody being negative and trying to make sure that there is no influx into that cohort of individuals and do a tournament-type play.”